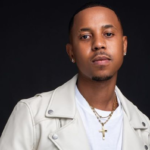 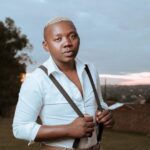 With the song having been on music streaming platforms for about 12 days, Pabi Cooper is amazed by how many views the video has received on YouTube in such a small period of time. Taking to social media, Pabi was emotional to learn that the video has amassed over 300k views in just 12 days. See tweet:

This comes in the midst of the 21-year-old still riding the wave of her latest collaborative single with DBN Gogo, Felo Le Tee, and Young Stunna, “Bambelela”.Despite being out for only a month, it’s already one of her biggest singles to date, with over 450k streams on Spotify and a cumulative total of over 400k views on YouTube.

Earlier last month, Pabi celebrated her 20th birthday by hosting a sold-out show at Zone 6 Venue in Diepkloof, Soweto.”I SOLD OUT ZONE 6 VENUE LAST NIGHT GOD’S Grace. DOORS WERE CLOSED AT 9PM because it was already full Thank you to everyone to pulled through. COOPER FC SHUTDOWN TO THE WORLD.” In doing so, she became the youngest main act to host a sold-out show in the history of the popular live performance venue. 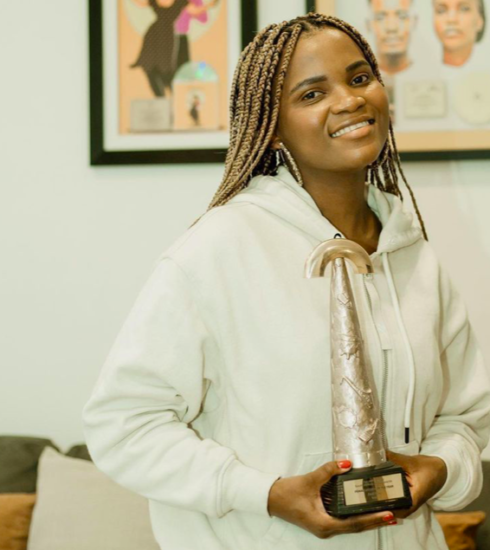 Asibe Happy is officially the number one song in the country! 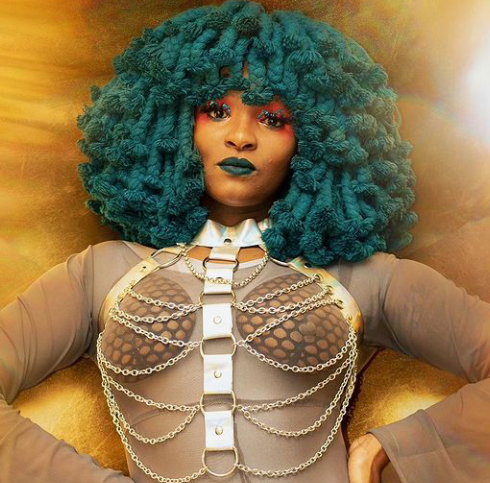 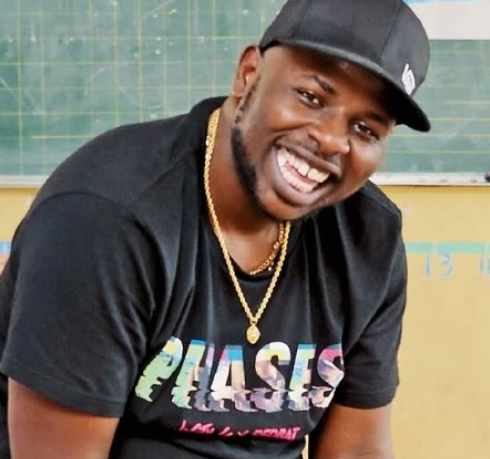 Maphorisa Shares His Experience Performing In Dubai For The First Time