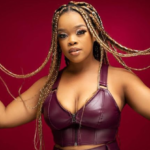 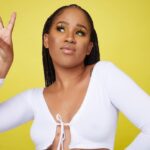 Major League DJz Reveal The Reason Behind Postponing Balcony Mix With Felo Le Tee. Major League DJz duo which consists of twins Banele and Bandile have been in the industry for decades now. Today, the stars are taking the Amapiano sound globally. They started a music series titled Balcony amapiano Mix where they invite some of the biggest amapiano artists to feature on it.

Major League DJz will not be hosting their usual Sunday service, The Balcony Mix today, as it’s been postponed. Taking to social media, the duo announced on their official Instagram account that today’s mix with Felo Le Tee has been moved to next weekend due to the bad weather. They are not happy about the postponement, but the people’s lives are highly prioritized.“literally just got off a flight and we were informed by the safety team that we will have to postpone today’s event; @realbalconymixafrica ) due to the bad weather in Johannesburg. We are really sorry about this. This is the first time ever we have had to cancel an event due to rain. We will see you all next weekend with @feloletee.”

The star have previously hosted successful live amapiano balcony mix featuring stars like JazziQ, Kabza De Small, De Mthuda, Busta 929 and more. While fans were waiting in anticipation for the upcoming one with Felo Le Tee, the stars are yet to announce the new date. 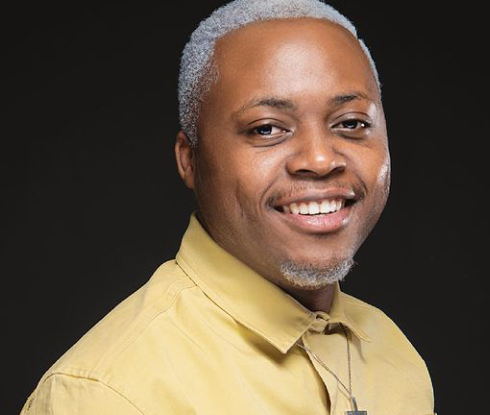 Kelvin Momo Reveals When He Will Be Dropping His Next Project 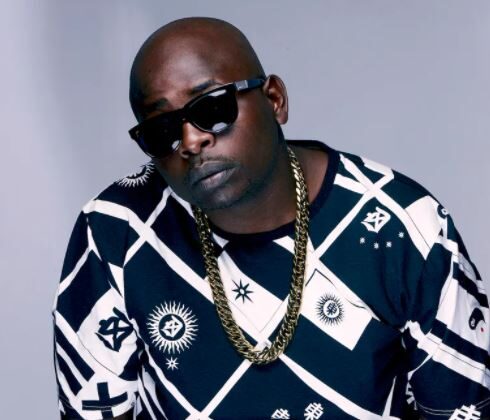 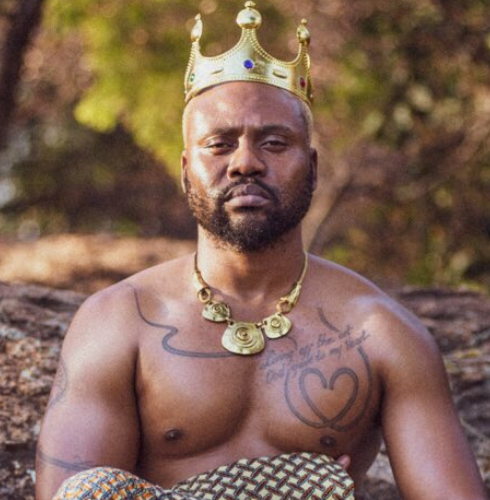