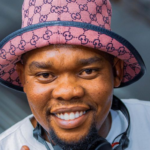 Lady Du Reacts To King Monada’s Proposal To His Long Term Girlfriend. Lady Du (born in Vosloorus, Gauteng) whose real name is Duduzile Ngwenya is a South African disc jockey and songwriter. Despite the fact that she began her profession at the age of nine, it was until 2021 that she gained national prominence. She was ready to quit at the time, as she would later admit, but fame found her.

Following King Monada’s engagement announcement, Lady Du took to social media to congratulate the Bolobedu king. Khutso Steven Kgatle, better known by his stage name King Monada, is a South African singer, songwriter, and record producer. He rose to fame after the release of his 2016 single “Ska Bhora Moreki” and “Malwedhe”, which peaked #9 iTunes Chart. The Limpopo-born superstar King Monada popped the question to the love of his life, after a decade of dating.Taking to Instagram, the Malwedhe hitmaker shared the happy news and captured moments from the big moment.”If you tell me you love me, I might not believe you but if you show me you do, then I will,” he captioned a video of him kneeling in front of his partner.

Expressing how proud she is of the star, Lady Du congratulated Monada, applauding him for engaging a woman who has been there for him even before fame. “You have made me so proud you literally marrying the girl that was there with you through thick and thin, this just proves your character!!! This has made me respect you beyond. Congratulations skeem.”

Pics! Njelic Shares How He Spent His Valentine’s Day 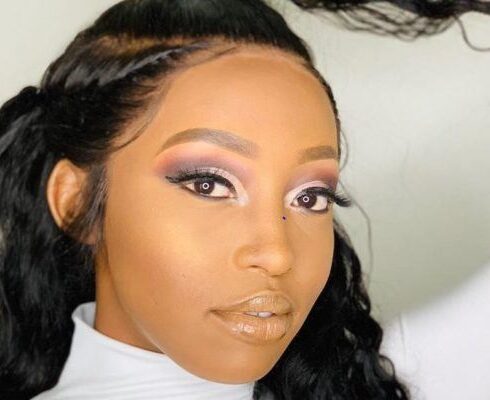 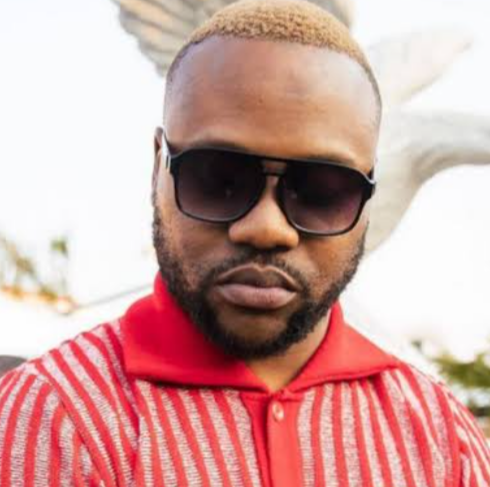 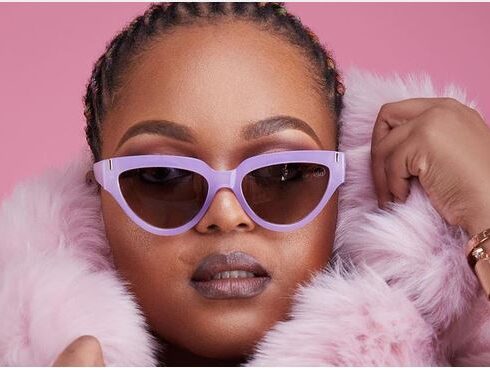