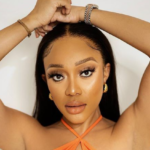 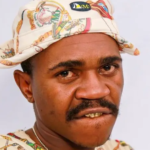 Focalistic Reacts To Being In Vogue UK’s List Of Artists Set To Rule 2022. Rapper and amapiano star Focalistic rel name Lethabo Sebetso has solidified his name as a hitmaker internationally and he’s had an awesome year doing what he does best and paying homage to Mzansi and, specifically, Pitori. Just this year, Focalistic got himself a nod from the US-based BET awards, had his face in the bright lights of New York City’s Times Square, popularised cool kasi phrases from Pitori and made thousands of people all over the world dance.

Focalistic is officially a global superstar. He has been listed in Vogue UK’s list of artists to rule 2022 together with other African giants. Reacting to such predictions from such a huge platform, Foca is grateful and looking forward to doubling his money for this year. Reacting to it, Lethabo retweeted the post and wrote, “2022 , Ra e doubla zaka.”

The original version of Ke Star stole the show and they plotted a remix. The remix has since topped the same music chart. The duo has just dropped another song together Champion Sound. It has also topped that chart – giving Focalistic three number one hits in Nigeria this year. “We are reaching the dream, which is to be world recognised,” Focalistic said.

Focalistic was also nominated for Best African Act at the MTV Europe Music Award (EMA), losing out to Wizkid last year. “What these nominations do is to show you how close to the dream you are and you need to work harder. For me is not about the awards, but the recognition that comes with it. Afrobeat started like this, we are also pushing amapiano,” Focalistic added. 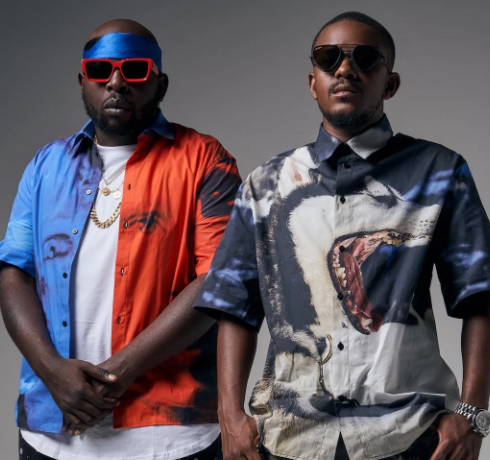 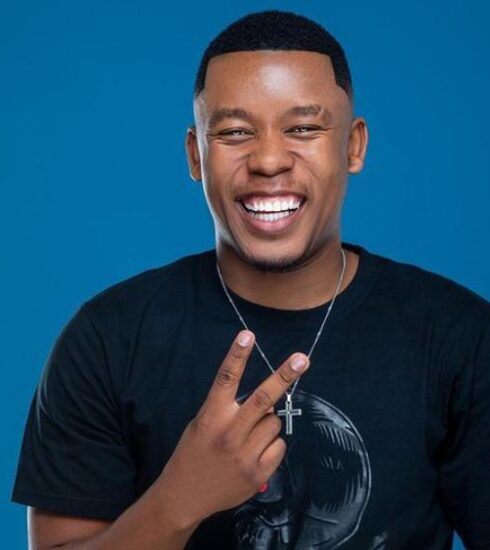 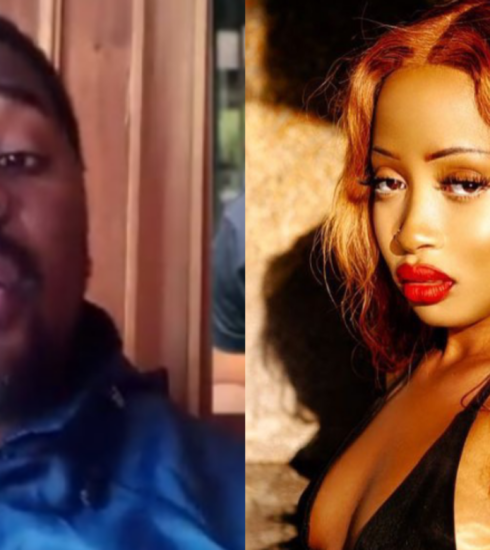