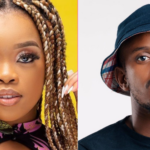 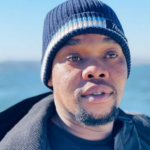 Sir Trill Seemingly Responds To The Missed Radio Interview. Sir Trill who has been making headlines recently for his contribution in the Amapiano scene, has been considered as most featured artist this year, irrespective of the genre as he’s currently sitting on that throne and it can only get better. Since he broke into the music space, the public has been eager and interested to know his story. The star is currently trending on social media, but this time, not for a good reason.

Sir Trill was accused of missing a radio interview, only because it was “too early”. The star was then trolled by social media users as they were disappointed in his excuse. Trill then took to social media to seemingly respond to the interview stating that he is being bullied because he is quiet. “I REALISED IM ALWAYS BEING BULLIED BECAUSE OF MY QUIETNESS. ALOT OF FALSE THINGS ARE SAID ABOUT ME AND I ALWAYS KEEP QUIET,” he wrote. See tweet:

Cassper shared some words of encouragement saying he shouldn’t worry about the other things being said about him, but rather focus on giving the public good music. He wrote, “Let me tell you something mpinch. Even if you do express yourself, they still gonna talk shit even with the facts that you will present. So if you’re not one to explain yourself vele then just carry on being yourself and mize cause you’re amazing man. Keep giving us great music.” See post:

Sir Trill gained fame and popularity recently, as he walks on the footsteps of Samthing Soweto, for adding fun vocals on amapiano beats. Trill was featured on “Samsokolo” where he worked with Mr JazziQ, ThackzinDJ, Boohle, Tee Jay and Rascoe Kaos, and also was the backbone of Semi Tee and MDU aka TRP Tales Of The 2 Peers Album where he perfected 2 tracks Isingisi and Lomshini. He still holds other contributions, thus fans have nicknamed him after the popular network MTN (Everywhere you go).

“We Created It In 1 Hour,” Njelic On How ‘Shesha Geza’ Came About 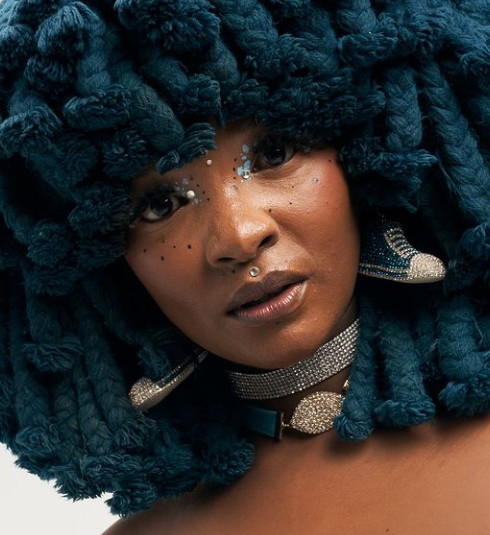 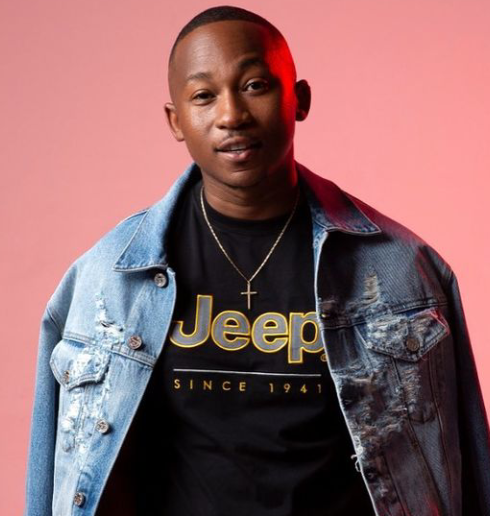 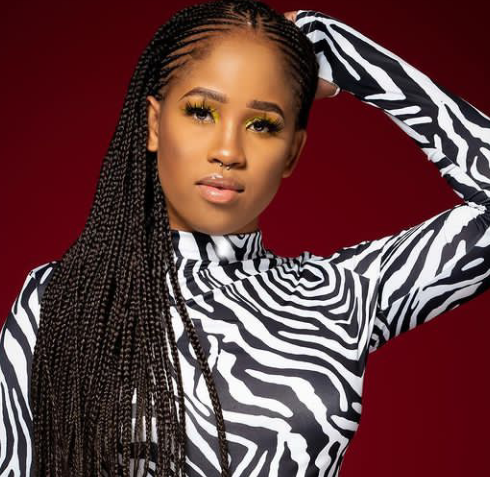