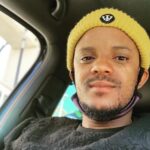 TMI?! Musa Keys His Other Talent Besides Making Music. Musa Appreciate Makamu is from Ivy Park and his talent has gained recognition across the country with his catchy music. He gained more fame and attention following his biggest amapiano hit ‘Vula Mlomo’ which became a favourite to many yanos fans.

A fan took to social media to ask Musa Keys if whether there are any talents that the public might not know abut besides being a singer, songwriter and producer. Musa revealed something that took may by surprise. “I f*ck really good!,” he answered.

The tweet sparked a lot of attention, while fans and other social media users reacted to it. See comments:

He has been making music for the past seven years and he recalled that despite the waves that he is making, he produced his first song at the age of 14 years. “I completed my first and official song with a friend who goes by the name of Fuego at the age of 16 years. The trap EP (five song album) can be downloaded on Audiomack and Soundcloud,” he said. He said that it was inspired by musicians like Chris Brown and Bryson Tiller, among others, who were already in the game.

Today, he has made a name for himself and is continuing to make his dreams a reality. He shared that it still has not registered with him that he has become a public figure and he has maintained a somewhat normal lifestyle. His song ‘Vula Mlomo’ featuring Nobantu Vilakazi and Sir Trill has literary changed the game for the star. Speaking on the success of the song, Musa said: “The stats are going super well and I believe it will be a very big song in the next two or three months. I have links all over for my fans to access my music.” 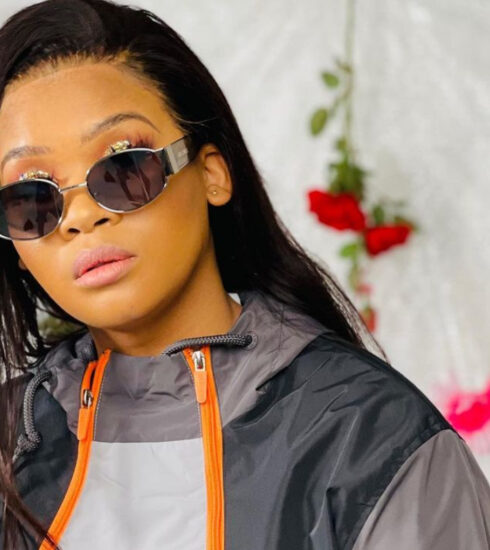 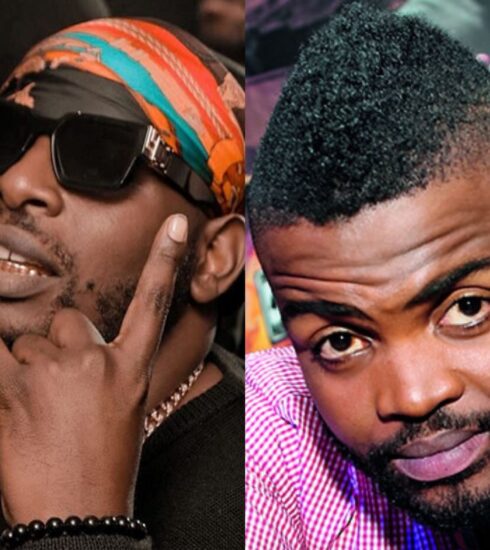 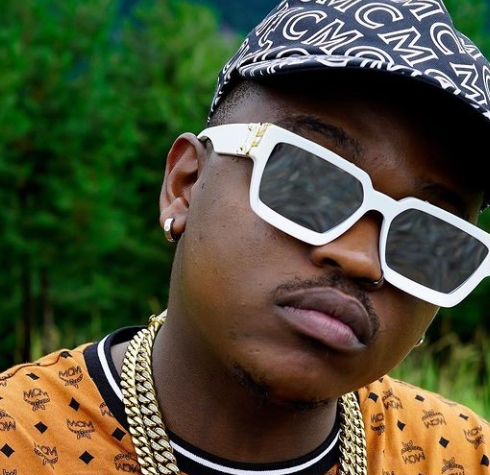