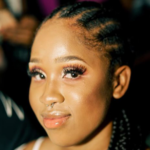 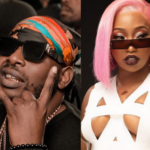 DJ Obza Reacts To Making It To Time Square Billboard In New York. DJ Obza and Bongo Beats have been one of the biggest amapiano duo this year with their recent collaboration on ‘Memeza’ album. This is also the first time the duo are connecting on a project as both have been focused previously on different genre, one Afro House music and the other amapiano.

Their album has reached a milestone that neither one of them can ignore. It’s hard to miss their faces on the Time Sqaure Bilboard in New York. DJ Obza took to social media reacting to the news and also thanking his ancestors for the achievement. See tweets:

“Memeza” album has been one of the most demanded LP project this year as the duo strived to create yet another astonishing moment once again. The project also mark the first time the duo are stiffing together on a single project since coming together to same records. The project houses of about 12 tracks in all and features the likes of Indlovukazi, Mvzzle, Dr Winnie Mashaba, DJ Gizo, Mawhoo, Yashna, The Lowkeys, Professor, Gem Valley, John Delinger, Master KG, Luleka Enn, Soulful G, and Peige.

On the “Memeza” Album, the duo DJ Obza and Bongo Beats kick-started the project with their “Kuyenyukela” song alongside Indlovukazi and Mvzzle which serves as their intro to the body work, and practically the only track that was released from the project before the actual release date, after which they dropped their gospel song Jeso Waka where they featured Dr Winnie Mashaba and DJ Gizo, before creating some magic moments with MaWhoo on Ngipholise and Memeza with the help of DJ Gizo. 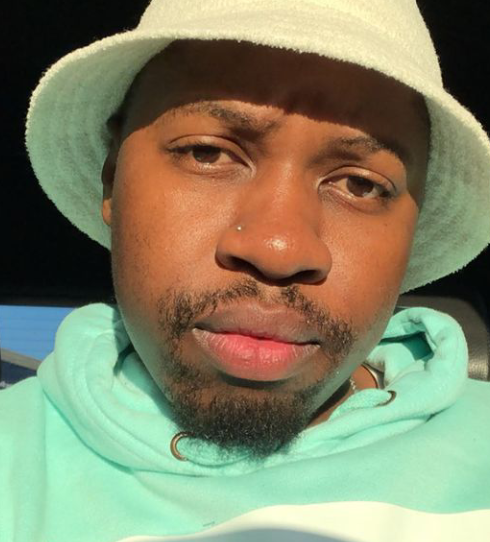 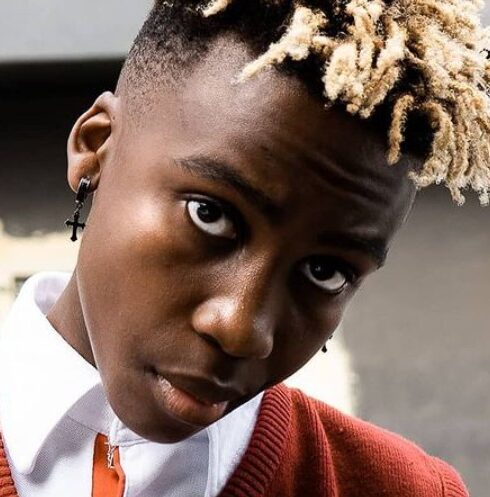 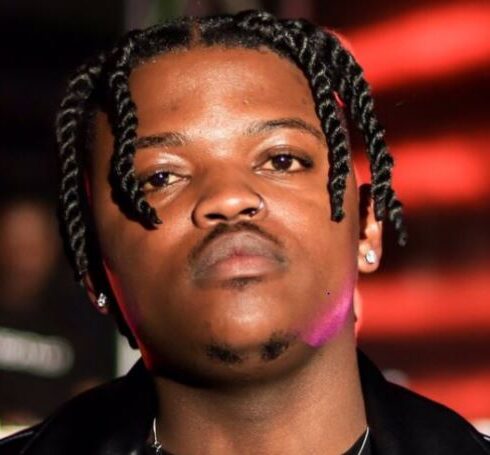