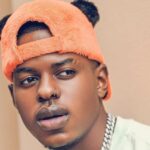 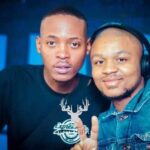 5 Things You Should Know About Amapiano Star Myztro. Myztro, who calls Soshanguve his home, is another producer exploring the sound. His debut EP 031 Nkwari, released under Maphorisa’s New Money Gang Records, includes the song “Rekere,” which has Felo Le Tee and Mellow & Sleazy as collaborators. The song’s catchy hook is inspired by DJ Hu Nose’ 2000s hit Voroso ke Voroso.

Check out these 5 facts about Myztro:

1 Myztro born and bred in Soshanguve. Growing up he was continuously surrounded by musicians, which was a pivotal point in his life.

2 His musical career started at the age of 10 when he played the drums and the piano at church. His musical inspiration derived from a group called Uhuru which was composed of Xelimpilo, Dj Maphorisa and Dj Clap.

3 In 2014 he started Djing and doing production, in the same year he started a dance group named “Versateez” with Thulani Thosago and Goerge Letwalo.

4 Myztro has played a huge role in the industry, especially in the Amapiano genre; he was a feature on the sensational “Emcimbini” with Aymos and has continued to work with various South African artists such as DJ Maphorisa, Kabza, Shasha and many more.

5 Myztro is currently working on fusing amapiano and Barcadi, including wanting to workwith artists like Vusi Ma R5. “Because I come from a township in Pretoria, I’m trying to make this new sound of bacardi, by blending it with amapiano,” expressed Myztro during an episode of Sportscene’s Weekend Turn Up. “So I am trying to bring artists like Vusi Ma R5 and Phindi Maphendula to blend in because their bacardi is raw, so we want to fuse it with a bit of amapiano.”

Amu Classic & Kappie On What Makes Them Distinct From Other Artists 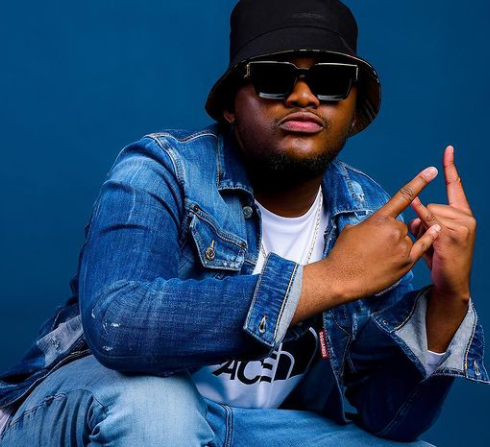 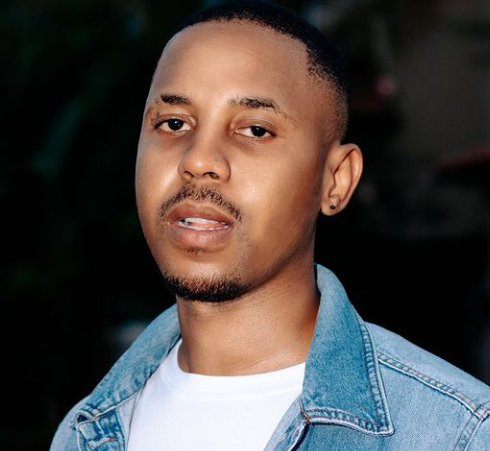 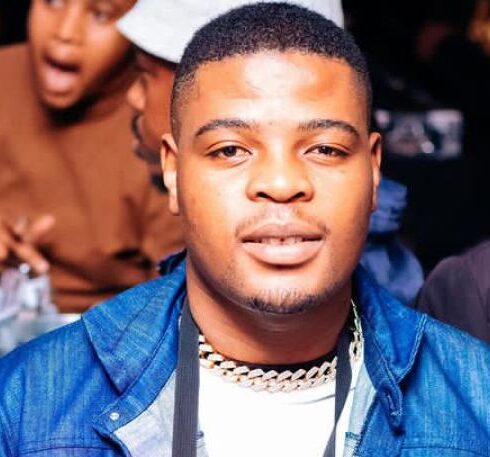