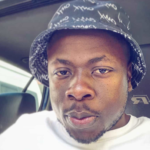 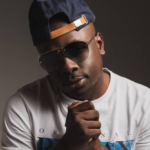 5 Best Amapiano Songs Of 2022: Part 2. The first half of 2022 has been flooded with back-to-back amapiano hits as ‘piano artists made significant strides towards the growth and expansion of the genre. The sound continues to travel and make waves across the world and, though it won’t happen overnight, the globalisation of ‘piano is in full effect.

DBN Gogo released “Bambelela” under her own record label Zikode Records. The song first made waves on TikTok long before it dropped, thanks to a dance challenge orchestrated by Pabi Cooper, who is also featured on the smash hit alongside Young Stunna and producer Felo Le Tee.

Between releasing their own and producing bangers for others, Mellow & Sleazy have been on an incredible run. Their debut, Kwa Kwa, and sophomore Midnight in Sunnyside are five months apart. “Chipi ke Chipi” is a standout track off their latest EP.

After the astounding success of their smash hit “Iy’ntsimbi ZaseEnvy,” Reece Madlisa & Zuma followed up with “Megalo”, where they featured vocalist Spura. In the song, the duo sings about the popular restaurant and hangout spot Megalo.

Musa Keys’ star power continues to ascend. On “Kancane” he introduces Konke, who shows up with his soothing vocals alongside Chley. The song is co-produced by PianoHub duo Nkulee501 and Skroef28.

Myztro Explains Why He Wants To Work With Vusi Ma R5 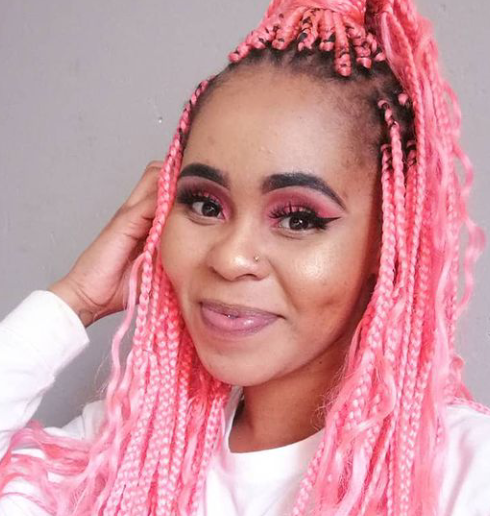 10 Things You Should Know About Bizizi 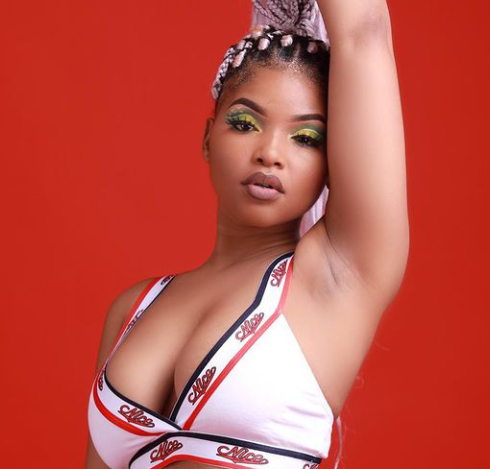 10 Things You Should Know About MaWhoo 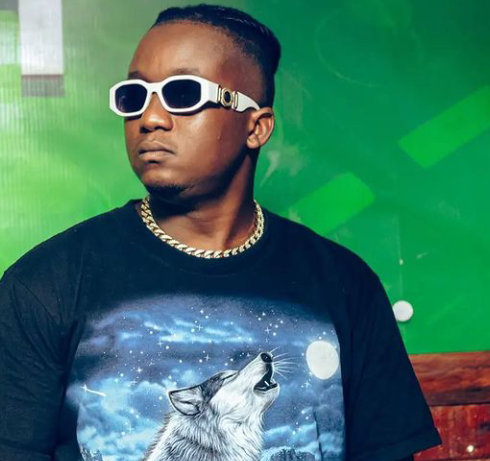