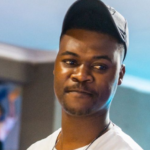 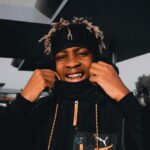 Watch! Lady Du Buys Her Mother A Luxurious Car. Duduzile Ngwenya, known as Lady Du is a South African Amapiano artist and DJ. She was born in 1991 in Vosloorus, Gauteng, South Africa, where she also grew up. Her father DJ Choc, is a veteran RnB disc jockey. He influenced her passion for music.

Lady Du has decided to surprise her mother with a luxurious whip with a number plate written ‘for mom’. Lady Du expressed that she couldn’t take her mother out for mother’s day, and se decided to gift her with a car. In an emotional caption, Lady Du expressed her love for her mother. “Today was the most emotional day of my life. I told her I wanted to take her out since I didn’t yesterday, MOM thank you for teaching me God, for being the strongest woman I know,” she wrote. Watch the video:

From an early age, Lady Du learnt DJing skills from her dad and uncle. At the age of 9, she won her first DJ competition.Before fully getting involved in music, Lady Du was a stomatologist and skin therapist. She worked in the UK before relocating to South Africa, to focus on her music in 2012.

After several attempt in the music industry, Lady Du became a logistic manager but quits in 2016. The challenges she faced led to her attempting suicide in 2019. However, in 2020, Lady Du had her breakout in the industry when Mr JazziQ introduced her to Amapiano music. Following her hit song, Lady Du gained global within a year. She has become a global superstar after her picture was displayed on a billboard in Times Square, New. 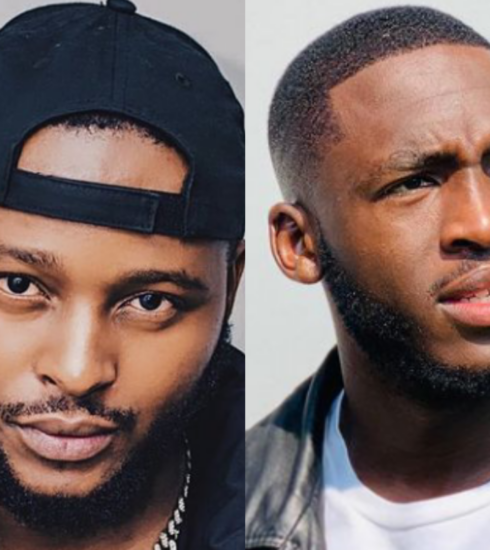 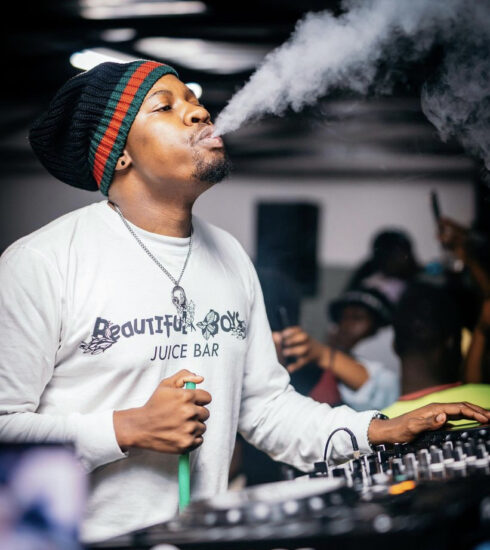 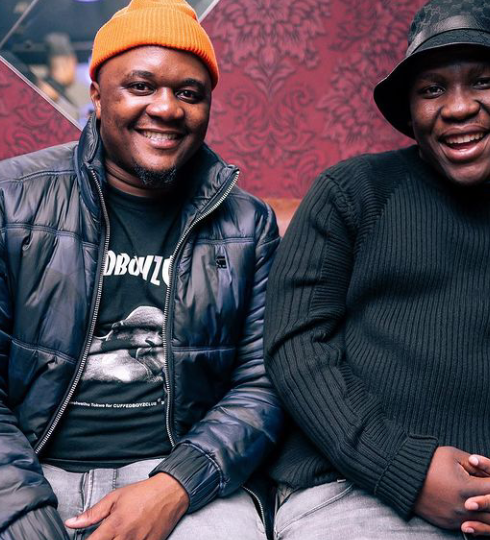