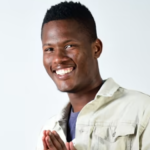 Uncle Vinny Reveals He Might Get Married Soon. The rising star was born in KwaZulu-Natal but was raised in Hillbrow where he was exposed to a lot of crime but developed a love for entertainment. Uncle Vinny went to high school at the National School Arts where his passion for TV presenting, acting and performance started. He matriculated in 2020.

Uncle Vinny says he will be getting married sooner than you think. The entertainer revealed this during a Question and Answer session with fans on his Instagram stories.The young star was quite sincere with his response as he answered questions related to his personal life and career. A curious fan asked the 20-year-old when he will be getting married.In response, he said he doesn’t know but it will be happening soon.“I don’t know honestly but I know it will be very soon,” he wrote.

Twitter influencer, Musa Khawula shared photos of Vinny’s girlfriend, whose name is Liyema Letlaka.He also unveiled her face in a video he took while grooving in the car.Mzansi tweeps applauded him for having a good-looking girlfriend. 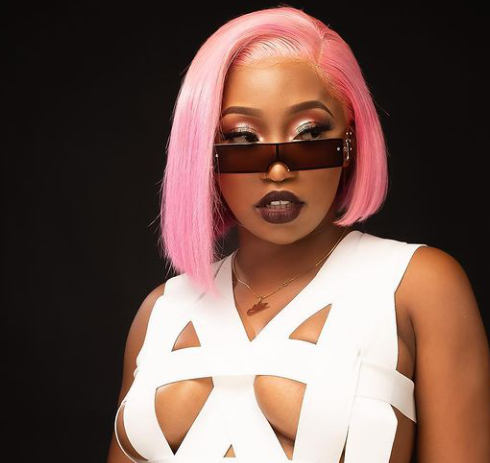 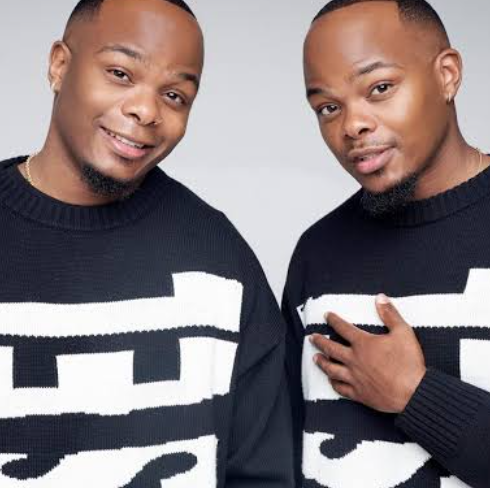