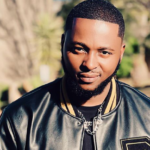 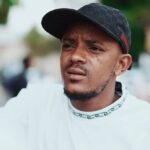 Gospel Legend Solly Moholo Jumps Onto Amapiano. Solly Moholo is one of South Africa’s most loved and prolific traditional gospel musicians. Born Solomon Molokoane in Soshanguve, Pretoria, he is a loyal member of the Zion Christian Church and a popular live performer known for his trademark ZCC uniform and ‘mokhukhu jive’. As a talent scout and producer he has helped upcoming artists like Winnie Mashaba and Johannes Mamabolo.

Solly Moholo has emerged from obscurity as an amapiano star saying that it was the right time to establish himself. After being off the radar for a long time, the gospel and Mkhukhu star dropped his new single titled ‘Ntate Ake SaSepela’, and he hopes to reignite his career and reconnect with his fans. He said the Covid-19 pandemic was a huge setback for him.

“It’s been a while since I was on stage. I’m now in a good state to shake things up with my new sound. With this amapiano song, I want to be closer to the young people in the country. It’s not just an amapiano song, it has a message for young people to do right things. I just want young people to have control over their lives. They must have a vision like their parents used to have,” he said.

Amapiano Artists And Their Tattoos 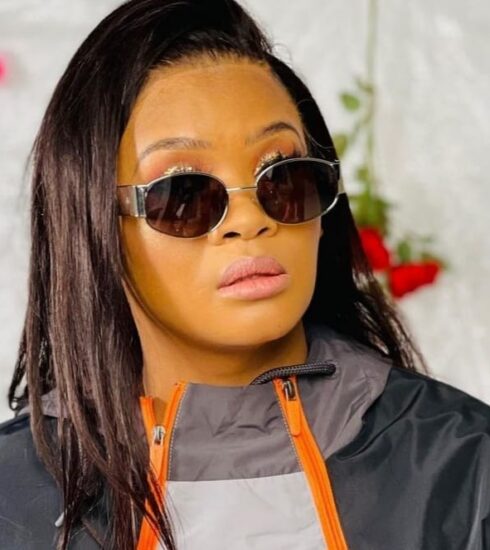 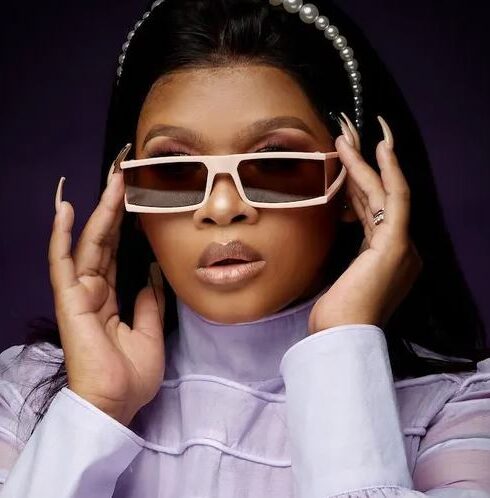 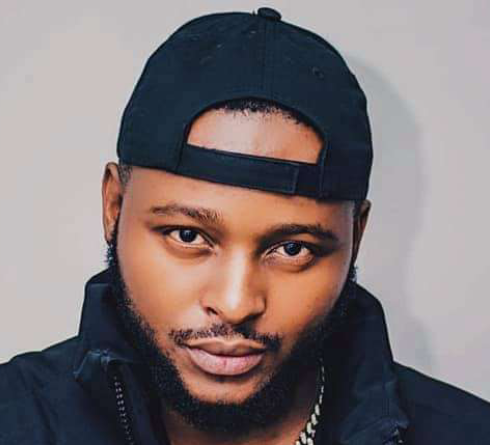