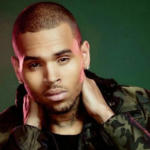 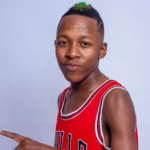 5 Facts About Amapiano Star Sino Msolo. Amapiano’s use of vocals has made some producers and vocalists household names over the last five years but a return to a percussion-heavy instrumental sound is set to dominate the future. One of the many amapiano artists making a mark in the industry is none other than Sino Msolo who continues to prove that he is no one hit wonder. Whenever he gets the opportunity to get in front of the mic, Msolo consistently delivers quality output. He became a frequent visitor at recording studios of the country’s biggest Amapiano DJs and producers.

Check out these 5 facts about Sino Msolo:

1 Sino Msolo is one of the talented amapiano hidden gems to look out for. He has worked with multiple industry stars including Sun-El Musician, De Mthuda, Kelvin Momo, and many others.

2 Sino was born in a small town in the OR Tambo District in the Eastern Cape called Flagstaff.

3 Sino Got his big break after he posted a video of himself singing one of Sun-El Musician ‘s songs and tagged the artist. To his surprise, Sun-El liked and retweeted the post and Sino took it to himself to slide into the DM’s and take a shot at Sun-El for an opportunity to be part of the El-world Family and that was that.

5 After making the decision to move to Johannesburg from Durban where he grew up, the singer-songwriter set off on a scorching feature run that saw him quickly rise into the most in-demand vocalist in the Amapiano scene. 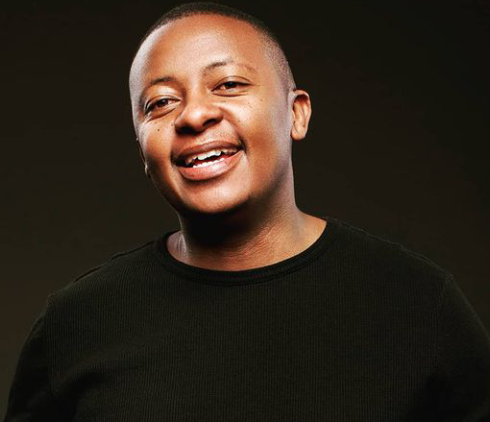 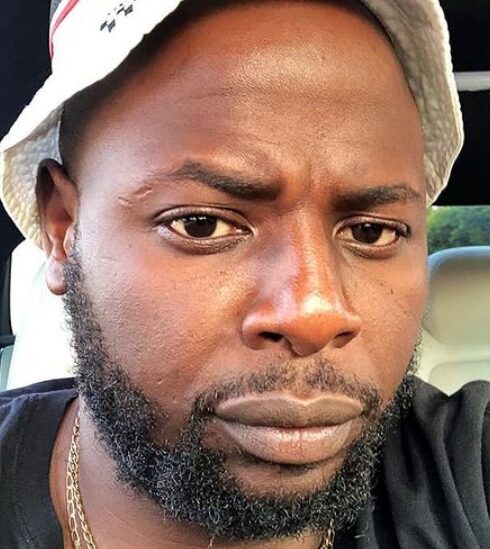