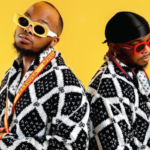 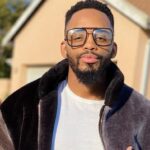 Mr JazziQ Reveals The Nationality He Wants To Get Married To. Tumelo Manyoni known professionally as Mr JazziQ, is a South African Amapiano DJ and record producer. He is best known for being a former member of the amapiano DJ duo, JazziDisciples.

Fresh off a brilliant year in which he achieved several impressive accolades, including amassing over 14 millions streams on Spotify alone, the amapiano pioneer is already making some major moves in a bid to extend his run.

His latest big move seems to have been securing a placement from multi-platinum-selling and multi-award-winning singer and record producer Ty Dolla $ign.Despite being a talented solo artist in his own rite, the versatile American artist has built a reputation over the past decade as the go-to feature artist for many of the world’s top artists, including the likes of Drake, Post Malone, J Cole, Migos, Ariana Grande, Kanye West and Big Sean.

Pics! Major League DJz Share Old Snaps Of When They Were Involved In A Car Accident 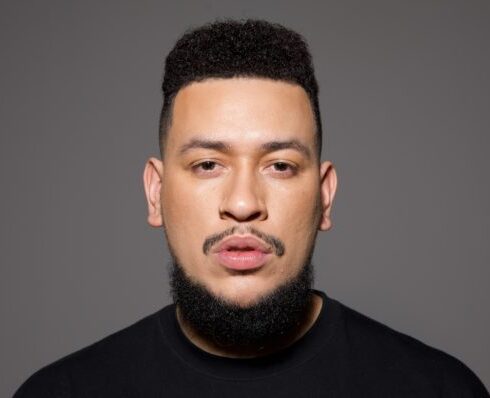 Watch! AKA Doing The Uncle Waffles Dance On An Amapiano Song 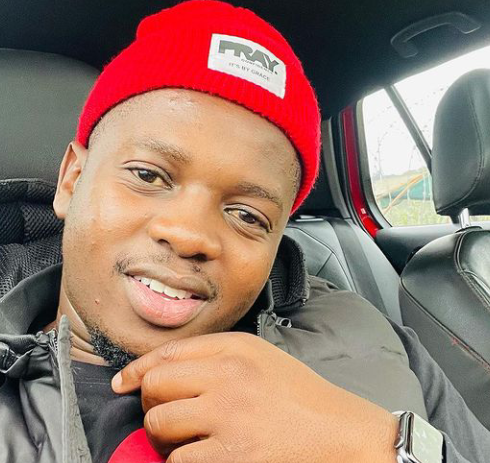 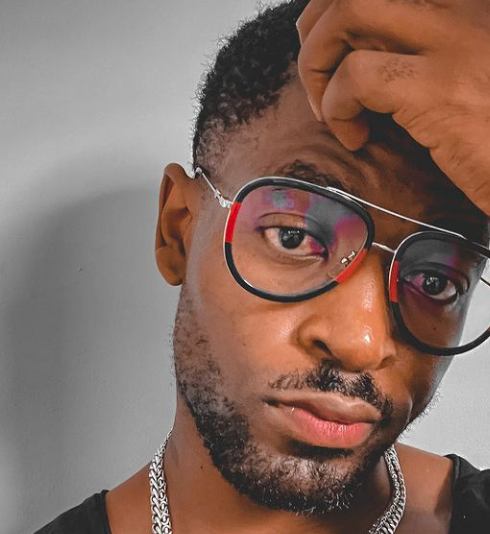