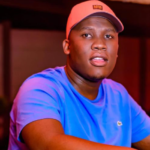 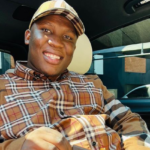 5 Things You Should Know About F3 Dipapa

5 Things You Should Know About F3 Dipapa. F3 Dipapa is one of Black is Brown’s earliest member, together with Mr JazziQ, they both have held the label till the signing of additional members. F3 Dipapa is an artist that brings something new to the table, a flair that always project the Amapiano sound to the next level. In this new and exciting chapter of his career, F3 Dipapa is ready to take over the music sphere with his vast knowledge of music and production.

Check out these 5 facts about F3 Dipapa:

2. F3 Dipapa is a musical genius from Kagiso Westrand. A deep house vinyl spinner, a producer, a song writer and of course a rapper. He brings a fusion of old skull funk, kwaito, hiip hop and house together.

3. F3 Dipapa is known as a musical thespian, who was signed to an independent record label and production house, Mawaza ENT. Productions.

4. The star is currently signed under Black is Brown record label, owned by Mr JazziQ. 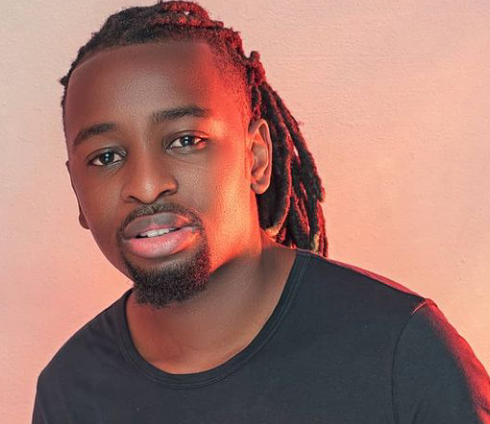 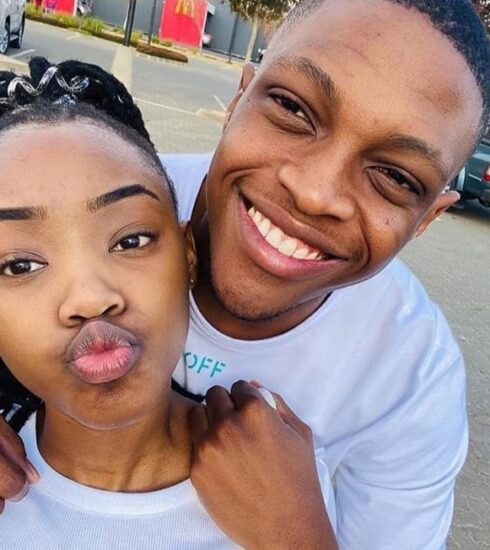