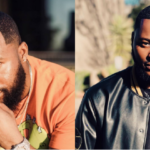 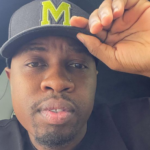 AmaPiano is currently one of the most talked about and consumed genres in the industry. Recent data released by Spotify indicates that streams of the AmaPiano Grooves playlist have increased by 210% globally over the past year and the genre has seen an increase of 170% over the same period. The rising popularity of AmaPiano outside of South African borders was evident with the UK and USA claiming the second and third spots respectively for countries who have streamed AmaPiano the most over the past 90 days.

The latest data released by Spotify is validated by the recent successful tour of AmaPiano hitmakers to the UK, performing to crowds dedicated to the homegrown, South African sound. Artists including DBN Gogo, Focalistic and Cassper Nyovest were amongst the many artists and producers that took to the stages at AMA Fest 2021.

With hits such as ‘Siyathandana’by Cassper Nyovest, Abidoza, Boohle; ‘Sponono’ by Kabza De Small featuring the giants of African sounds – Burna Boy & WizKid with Cassper Nyovest and Madumane, and ‘Woza’ from Mr JazziQ, Kabza De Small, Lady Du and Boohle, topping the list for the most streamed AmaPiano tracks, it’s no wonder the genre continues to grow from strength to strength both locally and abroad. 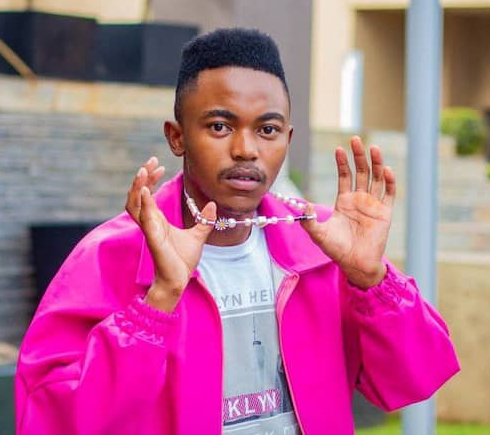 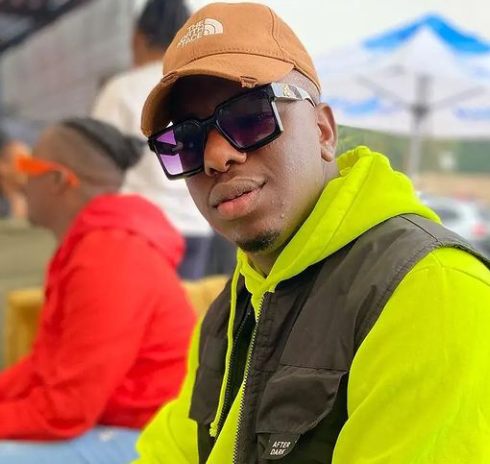 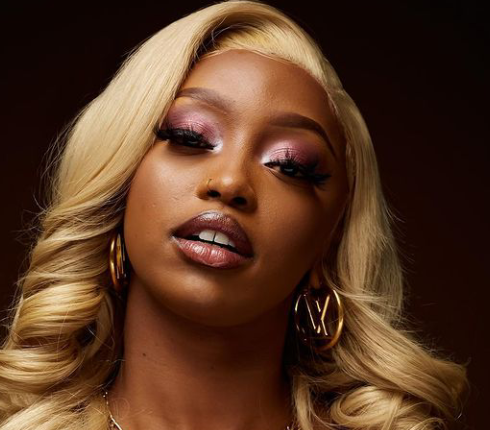