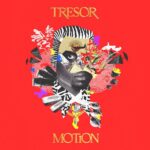 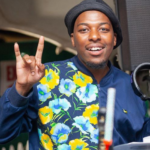 Musa Keys Reacts To A Female Fan Starring At Him At A Gig. Musa Keys real name Musa Makamu is widely known for his gold selling single Samarian Boy and Vula Mlomo. Both singles have consistently stayed in the top 20 charts across digital store and on radio rams for the past 2 months. He is also gearing up to drop more music under his new management deal with the creative team from T Effect.

Musa Keys is the latest coolest kid in the block referring to himself as Tsonga Michael Jackson. Almost everyone is eyeing on him while some are putting him on their tabs to look out for for where and when he performs. The star took to social media to share a video of a fan that was starting at him during his performance at one of his gigs. Musa was quite surprised at the fan and wrote: “Residency @zanzoupretoria for the month You can call me Sdumanne.”

The video caught the attention of the likes of influencer and philanthropist Mihlali Ndamase. “The video of that girl starring at Musa Keys during his set, sent me! Evening made,” she wrote. 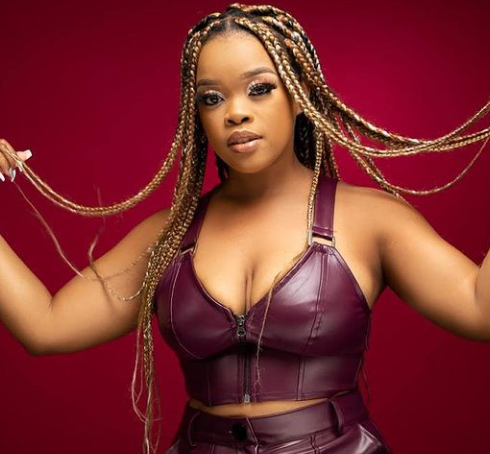 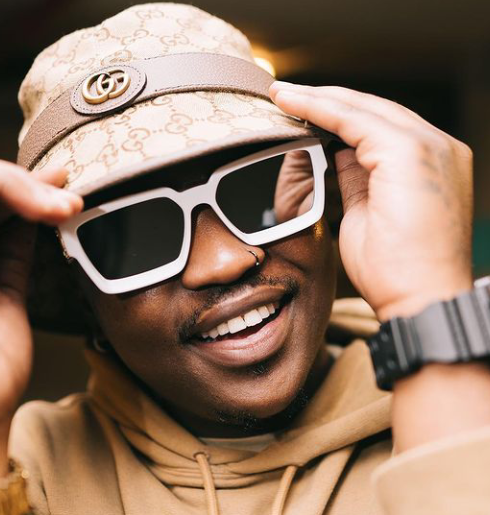 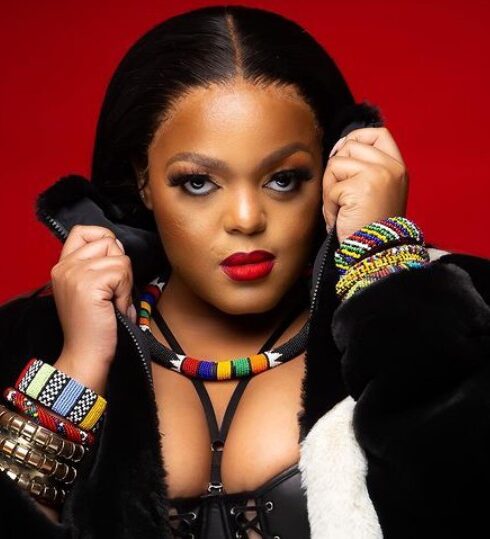