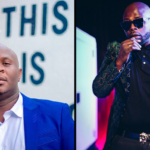 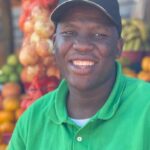 Veteran Singer Thandiswa Mazwai Shows Love To Kamo Mphela. Thandiswa Nyameka Mazwai, a South African musician, and is also the lead vocalist and songwriter of Bongo Maffin, has sure made headlines with some of her biggest song. She is also known as King Tha. In 2004, her first solo project Zabalaza album attained double platinum status and her album also got nominated for Planet Awards on BBC Radio 3. With amapiano being the biggest sound at the moment, other artists have been neglected, however, one such as Thandiswa Mazwai could never stay irrelevant.

Veteran Singer and songwriter Thandiswa Mazwai took to social media to show kamo Mphela love. The star said she is fond of Kamo’s energy on stage while mentioning that she wants to go to one of her shows. See tweets:

Kamo Mphela on the other hand, has been doing quite well in her musical career. In an interview she did with TshisaLive, Kamo Mphela revealed that her love for dance gripped her at a very young age and has been with her ever since. She used to attend events with her father who at the time was working at the largest youth radio station YFM. This is where she would be given the opportunity to showcase her dance moves to a crowd.Being from the South of Joburg where block parties are a huge deal, Kamo also ventured into MC’ing and perform to keep the crowd hyped. This led to videos of her dancing flooding social media and this became part of her marketing strategy and her popularity grew there.

Kamo Mphelo is mostly known as the newly acclaimed Queen of Amapiano, a dancer and MC that rose to fame through social media and became a prominent face in Amapiano alongside Killer Kau and many others. 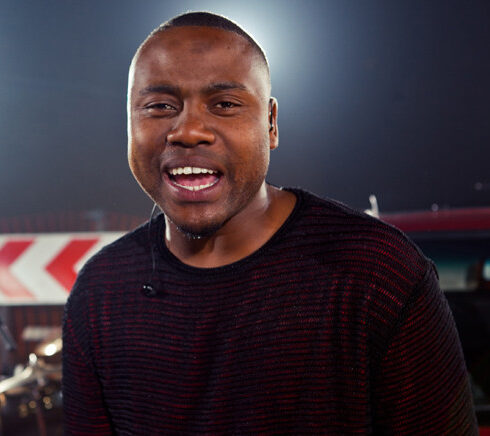 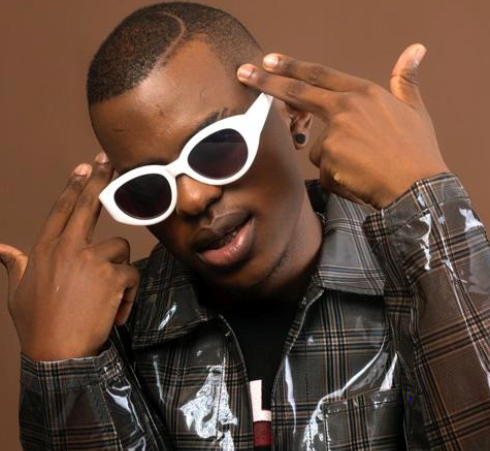 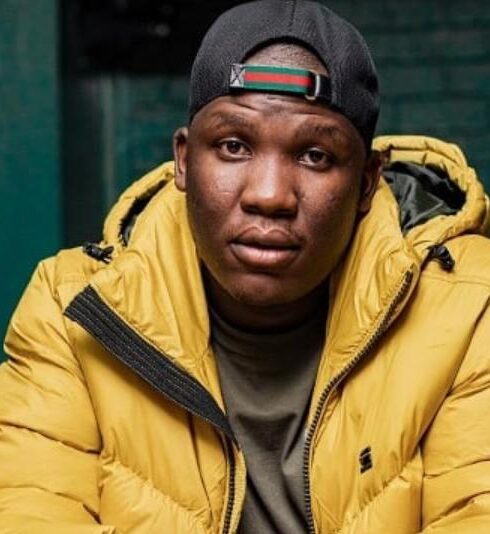