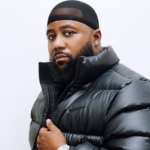 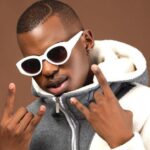 Oscar Mbo Responds To A Fan Who Wishes For Deep House To Replace Amapiano. Afro/Deep House artistes and DJs have been doing the most this year. There seems to be a flood of new music in the airwaves every single day. That’s just exciting. However, it does not take away the fact that amapiano is the most popular and biggest sound in Mzansi at the moment.

One amapiano critic openly tweeted his wish for Deep Houe to replace Amapiano. However, Oscar Mbo disagreed with the opinion, writing that everyone deserves a choice of music and that Deep House artists should rather work harder and smarter to grow the Deep House movement. He wrote, “Nah, not necessary. Everyone deserves to have a choice of music; be it at home or out at Groove. Those candles are needed for Deep House artists to work harder & smarter so that the masses can have more music to choose from, right?”

This comes after Oscar Mbo dropped the official tracklist for his upcoming project titled “Defenders Of House”. Though Oscar does sometimes contribute to Amapiano, aside from dishing good piano music for his fans to enjoy, he has turned things up a notch with the promise of his coming Deep House project which is scheduled to drop on Friday, July 2nd, 2021.

Though Amapiano is rooted in the culture of borrowing from other sounds. Established artists also find themselves tapping in the sound with the most keen growing ears. The amapiano music phenomenon dominating mainstream and informal music sectors in South Africa borrows from genres of music that have flourished in the townships for decades. 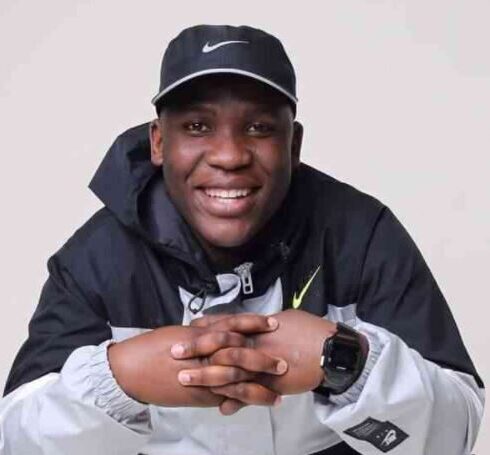 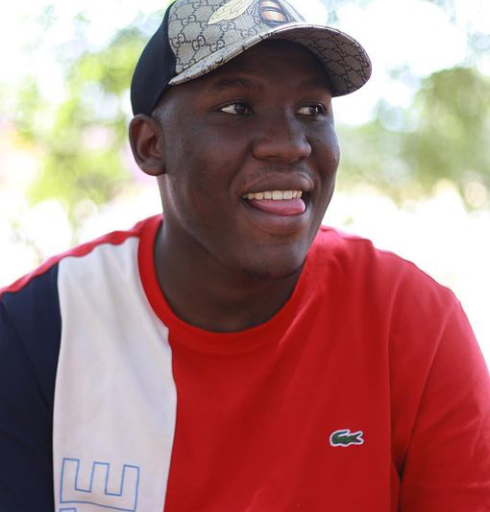 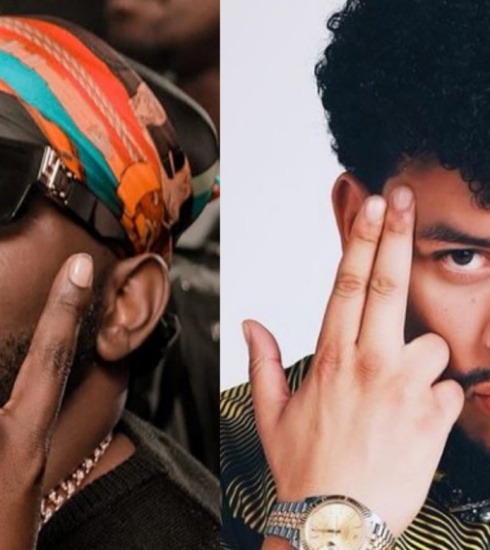