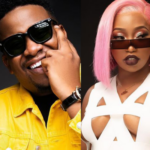 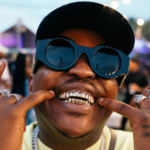 5 Amapiano Tracks That Dropped This Friday. With amapiano being the biggest genre in Mzansi at the moment, the demand for new music has also increased. Amapiano artists have decided to give Mzansi and theirfans what they have been looking for with their new releases.

Here are 5 amapiano tracks that dropped this Friday:

top notch music duo and performers De Mthuda and Sir Trill who have been making lots of headlines lately returns with a new amapiano song titled Emlanjeni where they featured Da Musical Chef. “Emlanjeni” has been the talk of the town since the track was first played by De Mthuda on one of his live mixtape sessions. The high demand for the track led to De Mthuda trending on Twitter.

ThackzinDJ, Sir Trill and Tee Jay decided to light up the nation with a new killer 2021 amapiano song titled ‘Yini Sdakwa’ where they featured Nkosazana_Daughter, Dlala Thukzin, Rascoe Kaos, Mpura and Moscow as they delivered a powerful lyrics. “Yini Sdakwa” has been on high demand for many months now since the track was first played on one of the live mix set delivered by Kabza De Small, thus many fans have believed the track was solely his, but today we decides to bring you the full original mix as we groove to the weekend vibe.

Reason has changed his stage name in light of his venture into releasing a hip-hop single with amapiano references, titled Khanda Shisa, featuring Maphorisa.

Busta dropped a new banger titled ‘Beke Le Beke’ featuring Zuma. “Beke Le Beke” has been on high demand for many months now since the track was played on “Amapiano Live Balcony Mix B2B (S2 EP6)” where he performed alongside the twin DJs Major League. The track also will be listed alongside his upcoming studio LP project titled “Undisputed Vol 2 Album” which will house about 10 tracks in all and will feature other top music artist in the industry, and will be released on the 30th of July.

Lady Du has also dropped her new amapiano track titled ‘uZuma Yi Star’ . She has been teasing the song on socil media for a while, also leading to the dance challenge to further prromote her song. 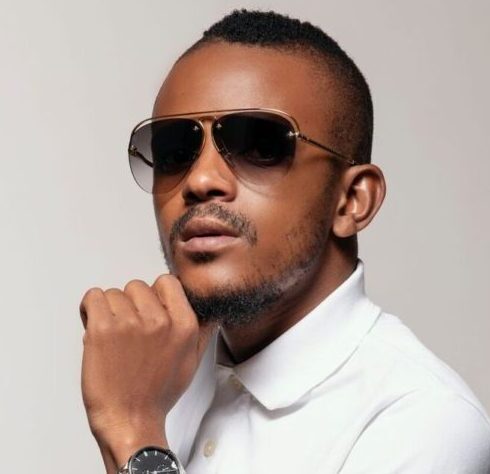 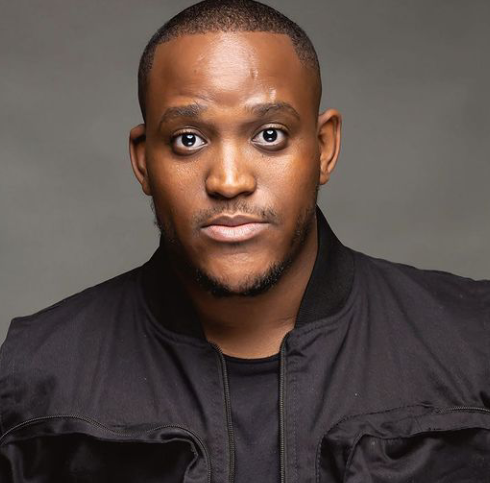 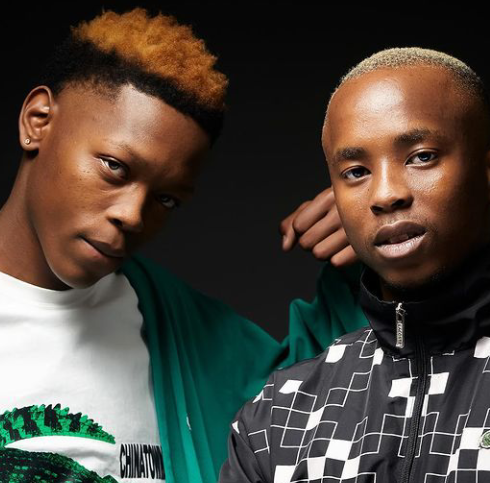