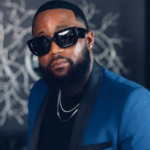 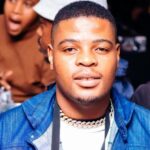 Here’s How Many Tracks Abidoza Produced In Cassper’s Amapiano Album. Record producer and Disc Jockey Abidoza whose real name is Amogelang Chabangu, is the new hot producer on the block who has been in the industry for quite some time, but gained more popularity within the amapiano wave. He recently dropped ‘Motho Ke Motho Ka Batho’ featuring Mpho Sebina and Jay Sax. He didn’t stop there, he also worked together with Cassper Nyovest on his just released amapiano album.

Following Cassper’s just released ‘Sweet And Short’ amapiano album, Abidoza was the main man behind the production of most of the beats. Abidoza produced 9 tracks on Cassper’s newest album alongside Alie Keys and Cassper himself. He wrote, “”Cassper Just Dropped A New Album On All Digital Platforms, Titled Sweet & Short 2.0 Go Check It Out. I Produced 9 Tracks Alongside Alie Keys, This Was A Breathtaking Experience. I’ll Be Forever Grateful, Enjoy The Music !!!!”

Abidoza has been considered by many as one of the best record producers in the country with countless hit tracks, and many of his appearance is with Major League DJz on their “What’s The Levol EP“, and “Pianochella” album.

Cassper started the ‘Sweet And Short 2’ album with his “Khotso” track where he chose to go solo before connecting with Abidoza and Samthing Soweto to join him in celebrating the “Joy” in his heart amidst his new born baby. He didn’t stop there as he also partnered with Abidoza on 4 other tracks Ubumnandi, Piano Prayer, Siyathandana and Ama Number Ayi ’10, though the 4 tracks were accompanied by the skilled efforts and vocals of LuuDadeejay, Kammu Dee, Lady Du, Ma Lemon, Semi Tee, and songstress Boohle. 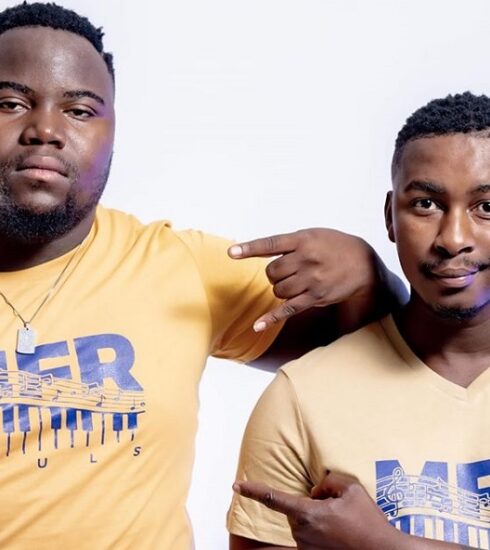 MFR Souls Speak Up On Their Music Journey 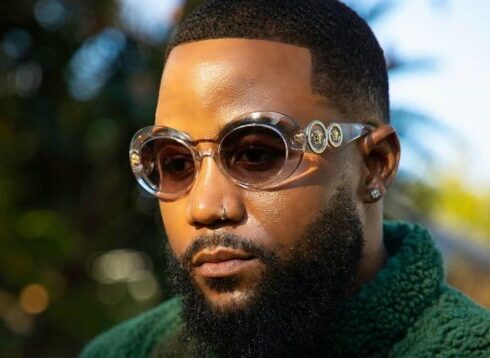 Rapper Cassper Nyovest Reveals What He Loves About Amapiano 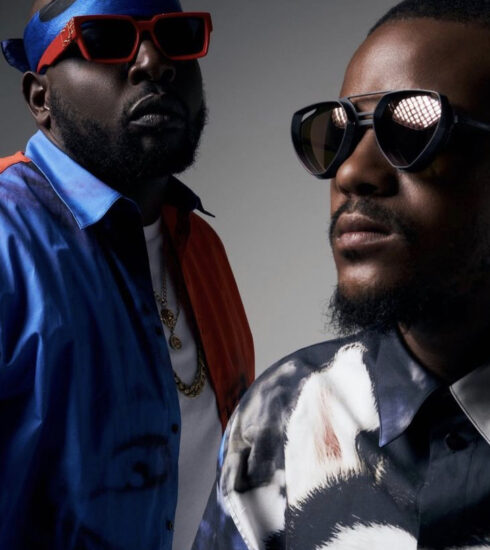