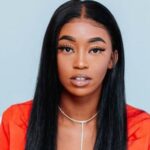 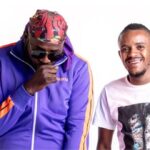 Top 10 Best Amapiano Songs Of All Time. For two consecutive years, amapiano’s popularity keeps growing and not only in South Africa but in some parts of the continent and the rest of the world. Amapiano is South Africa’s sub-genre origin which borrows sounds and bats from kwaito, jazz and deep house. Amapiano started in Pretoria, SA’s administrative capital, and now most if not majority of musicians have joined in the movement.

We have gathered the top 10 best amapiano song of all time that kept you on your toes since amapiano was birthed:

“Labantwana Ama Uber” at some point was at the centre of a debate about the influence amapiano lyrics have on young South Africans. This track broke the internet during its time of fame. It also launched the trio’s career in the amapiano industry, who kept releasing smash hits during the festivities.

“Umshove” is one in a string of hits coming out of producer Kabza de Small and vocalist Leehleza’s collaborations. In his chorus, Leehleza references lyrics sung by Lebo Mathosa on the popular Boom Shaka song “Gcwala,” released during the golden era of kwaito in the ’90s.

On “Shesha Geza,” vocalist Njelic tries to convince his partner to get ready for a party quickly over a beat by De Mthuda. This combination of pining and hedonism have become dominant themes in the lyrics of the amapiano songs that have gained major underground and mainstream popularity.

Scorpion Kings EP has to be one of the most progressive Amapiano project to be released in 2019. The project has won over many hearts over to the Amapiano sub-genre and the pair that consists of DJ Maphorisa and Kabza De Small have become the pioneers of amapiano. ‘Koko’ till date is a smash hit that many people will never forget the influence it had for their love on amapiano sound.

Kabza de Small and DJ Maphorisa were clear from the EP’s first drop that they had hit a sweet spot between the genre’s underground roots and a commercial music industry sensibility. “Akulaleki” is Samthing Soweto’s most successful amapiano track, in which he took over the vocals to create a groovy track.

Uthando” have made it a popular singalong as it speaks abut love, and who doesn’t love love? The beats in it are a signature of Soa Mattrix’s style. The track was released in the second half of the year, yet the single has made names for both Soa Mattrix and Soulful G.

Maano Maphwe and Tshepiso Malatji famously known as ‘Mapara a Jazz’ had their first burst of recognition in 2020 with their single “Corona” released at the onset of the national lockdown. Their second single of the year, “John Vuli Gate”, became a social media sensation when five women made and posted a video of themselves emulating a dance move previously posted by the artists, and that was how and wen the music video of the single was birthed.

Recent releases by the Reece Madlisa and Zuma duo have been deep in the pocket of amapiano songs made for groove. ‘Zlele’ birthed dance challenges that received a lot of participations from both ordinary citiens and celebrities.

“Sithi Sithi” has become popular at groove in the short space of time since the national lockdown was lifted. The song’s lyrics are about suspected witchcraft and a perpetrator who flies around naked. It’s Zuma’s Zulu vocal ability, sitting on the beat to create synergy.

Although the song was dropped about 3 month ago, the track has surely left its mark in the amapiano songs of all time. It also has created dance challenges that saw many people partaking in it.

10 Things You Should Know About Kamo Mphela 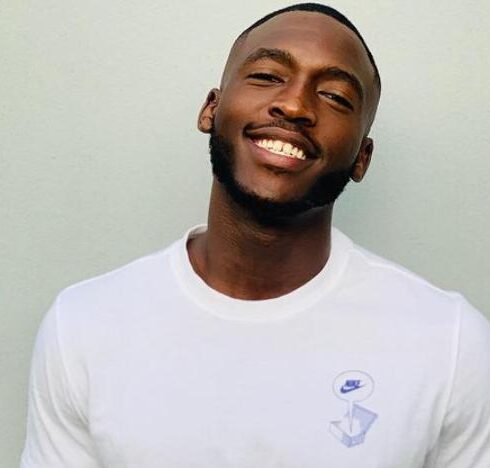 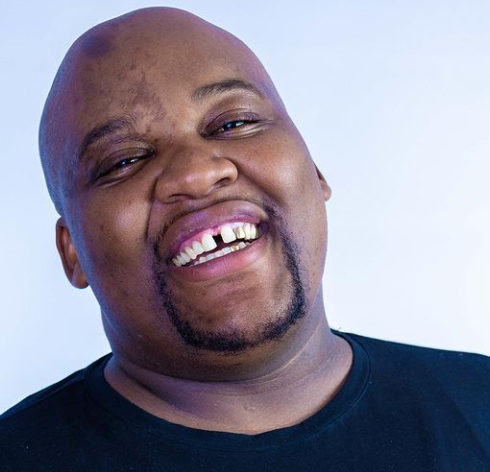 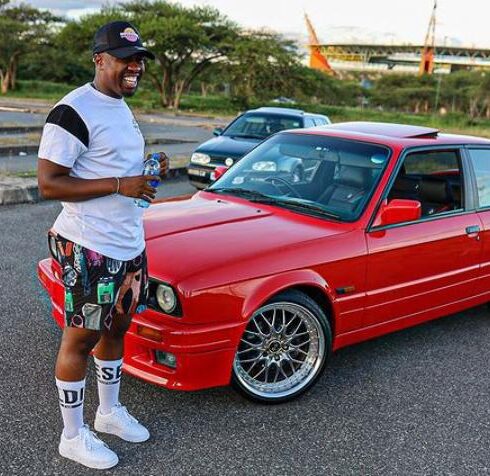