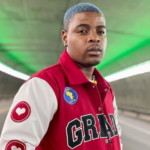 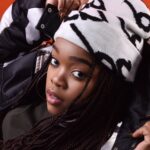 10 Things You Should Know About Mfana Kah Gogo. Mfana kah Gogo, who is doing grade 11 at Fundinduku Secondary School in Tafelkop, near Groblersdal in Limpopo, started out singing gospel at church. Since his uncle was a hip-hop singer, though he never became famous, Mfana kah Gogo developed interest in the genre. He says it was only in December that he started singing Amapiano music. Since then he has composed songs that can fit in two albums.

Here are 10 things you should know Mfana Kah Gogo:

5. Since he signed on the dotted line with Sony, he has been overwhelmed by mixed emotions because everything just happened too fast for him. “I am happy and scared at the same time. Everything just happened for me at same time. I never thought this time I would have signed a recording deal and have my music ready to be released. Few months ago, I was just enjoying singing on Tik Tok for my fans. I was just enjoying singing and exploring with different sounds and God made it happen for me,” he admitted.

6. He started singing when he was six years old in church with his grandmother. “I was in grade 2 when I started singing at church. I used to sing alone or with my grandmother. Because my uncle was a hip-hop singer, I developed love for hip-hop and began writing songs. Since December I have been composing songs and my friend Mshekzin has been creating beats for me. I have a list of these songs readily to be released.”

7. Among the people who wanted to collaborate with him are DJ Maphorisa and Major League.

8. He says the name Umfana kah Gogo came from his friends and people from his village because he was always around his grandmother. He was given the name at a young age but it has stuck with him until now.

9. His music is inspired by his own life, life in general while touching on the good and bad that is happening in the world. “My music is a reflection of my life and how I was raised by my grandmother. God is good for protecting me and those who are happy, so that people can be.  I have so much respect for my grandmother, she also raised her six grandkids who some are orphans and made sure we get everything. I will never forget that she used her pension money to make sure we get everything we want,” he shared.

10. Now that things have opened up for Umfana kah Gogo, the star cannot stop praising his grandmother, who is known in the area for loving church and helping people. “My biggest dream is to build my grandmother and the rest of the family a big house and make her happy before God takes her away from us. I would have not been where I am today if it was not for her and her teachings.”

Tyler ICU Reveals How Far Done His Album Is 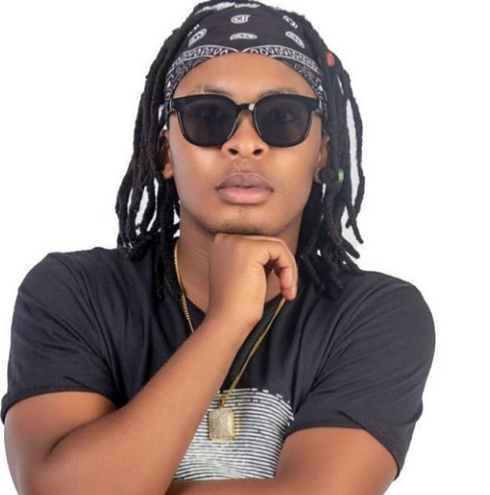 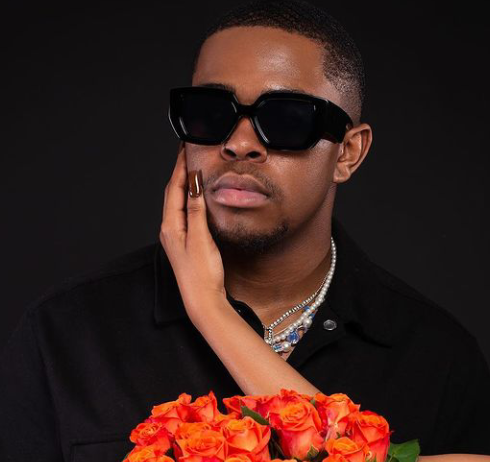 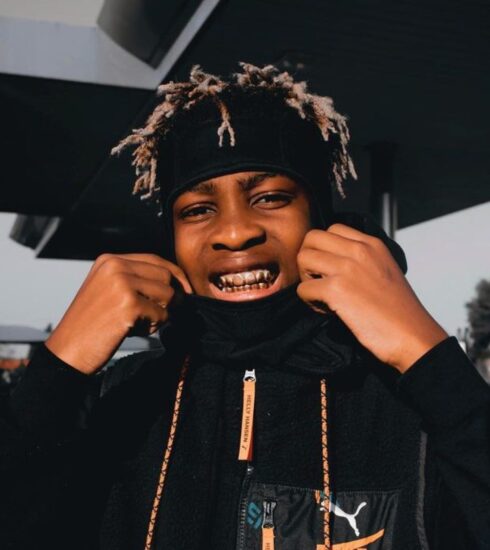