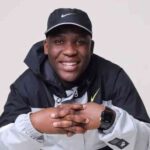 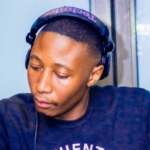 Vigro Deep Reveals The SA Artist He Hope To Be In Their Position In The Future. Vigro Deep real name Kamogelo Phetla has established himself as one of the most prominent musicians in the world of amapiano. Amapiano has become the dominant sound of South Africa’s youth culture. Vigro Deep is one of the most recognizable figures in the genre as his music has been commanding dance floors across the country. His run in the last three years has been unmatched, especially for an artist his age.

The star has dreams and hopes to become like DJ Back Coffee in the future. Taking to his Instagram account, he had a Q and A session with hs fans where they asked him questions they want to know about him, and he revealed to one fan that he wants to see himself playing at gigs where the renowned Black Coffee plays at. Check it out:

His father, Victor Ngcongwana has been a major influence on how he navigates his creative and business endeavours. The legendary house DJ is one of the founding members of The Godfathers of Deep House South Africa. And while Ngcongwana has been instrumental in Vigro becoming a musician, he had very little to do with the progression of his son’s career. As a matter of fact, Vigro’s father was unaware that he had amassed a following until he could pay for his own things and eventually move out of the house.

“People love me for the music that I make because I came with a different style,” he said. “I don’t do what other artists are doing; I am doing my own thing. I am building myself and it’s time that I arise and show that to the world,” he explained. 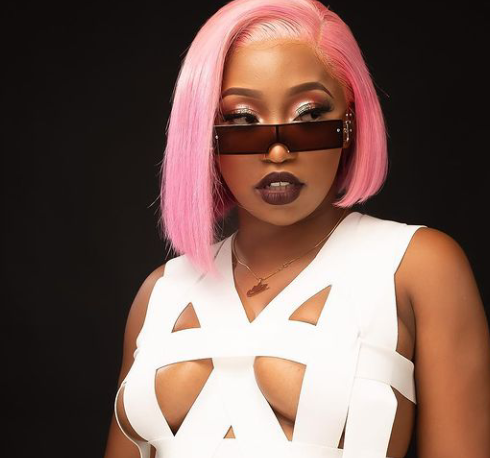 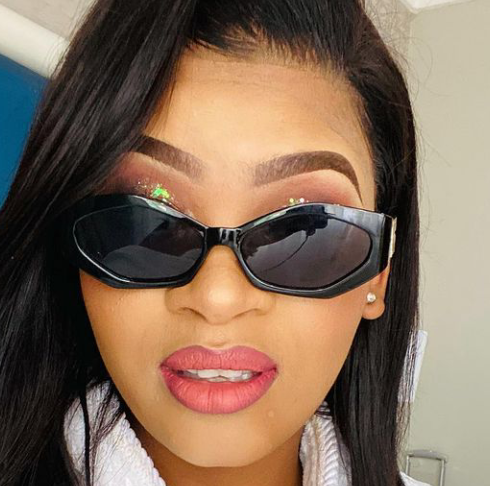 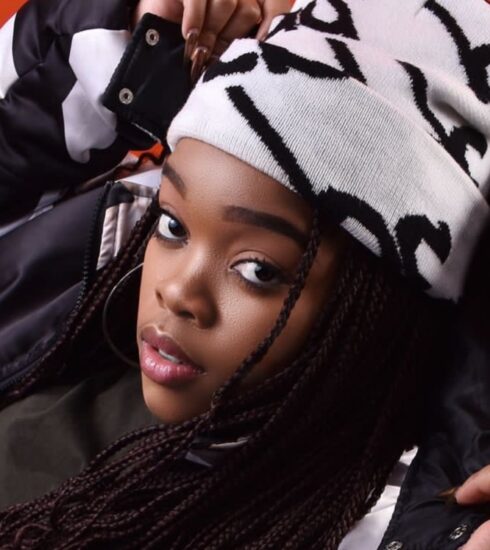