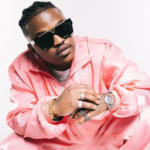 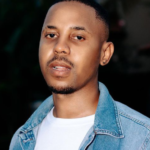 Pics! Amapiano Artists Wish DJ Maphorisa A Happy Birthday. South African record producer, DJ and vocalist, Themba Sonnyboy Sekowe, better known as DJ Maphorisa, turns 34 today. He is an African big-shot and one of the most sought after DJs in the industry since he has worked with big artists such as Black Coffee, WizKid, and C4 Pedro, to mention a few. Even with this, it is the One Dance production with Drake that made him gain a different level of international fame.

Maphorisa or rather Madumane performs his music both in English and his local dialect. He is popularly known for producing beats for top artistes locally and internationally. Among his best works is “Soweto Baby” which he featured Nigerian singer Wizkid in. Other artistes he has worked with are Kwesta, Uhuru, Drake, Black Coffee, Major Lazer, Runtown, among others.

Along the line, the DJ, who was mostly known as a maker of gqom hits, leaped into the world of amapiano, joining Kabza De Small and charming the Rainbow Nation with hit after hit. Today, because of their contributions to the piano genre, they are collectively called the Piano Kings. They are also called the Scorpion Kings because of their project of the same title.

Also, it is not out of place to see them sharing the same deck and turntable. They play together in most of their local sessions in Mzansi – and sometimes abroad. Both were in Namibia just a week ago and charmed the nation together.

Focalistic Opens Up About His MTV European Music Award Nomination 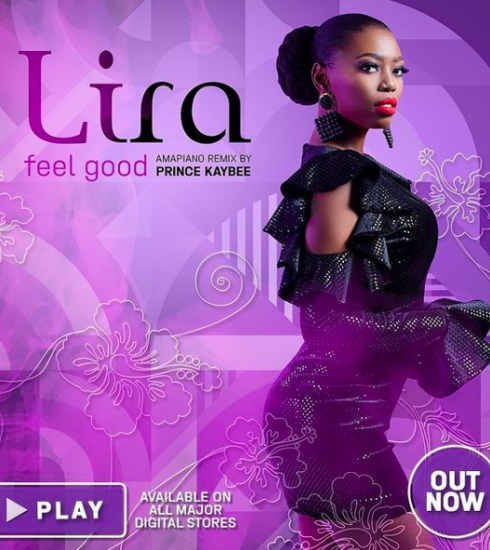 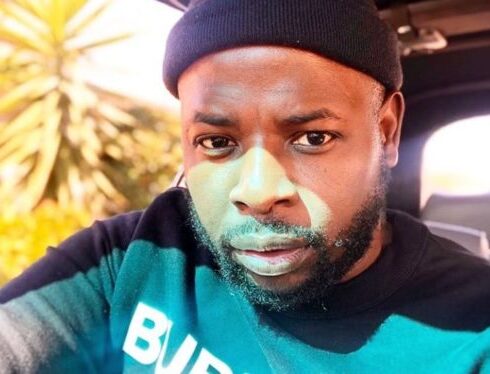 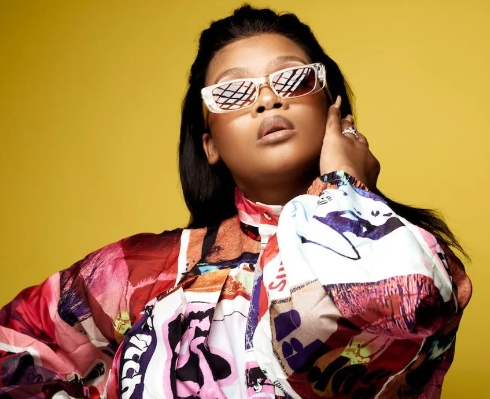