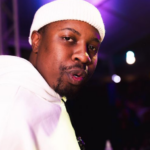 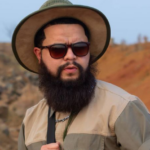 Uncle Waffles Reminisces From Listening To DBN Gogo To Playing Alongside Her. Social media has been abuzz with hype over up-and-coming female DJ Uncle Waffles’ infectious dance moves. The DJ posted a video dancing while she was deejaying in front of a delirious sold-out show. Since her video went viral on social media, the life of Uncle Waffles has changed for the better.

The star opened up about her life changing moment, reminiscing from listening to DBN Gogo play to playing alongside her at gigs. The star took to social media to honour DBN Gogo, whom she says she used to listen to her mixes while learning. See tweet:

Uncle Waffles’ original Twitter video has clocked over 3 million views since it was posted on her account two days ago, spawning several other video posts with thousands of views. She’s since been featured on several international platforms, including the popular Link Up TV and Complex UK.Social media users from across the world have been responding to the viral video, lauding South Africa for its vibrant party scene.

Uncle Waffles is enjoying quite the purple patch, having practically risen to stardom overnight. The 21-year-old even got noticed by US rapper Drake, who subsequently followed the young stunner on Instagram. 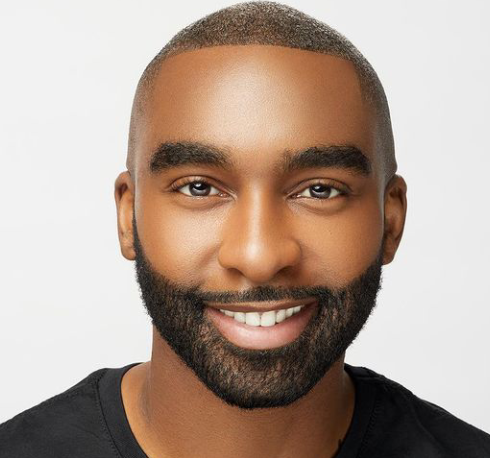 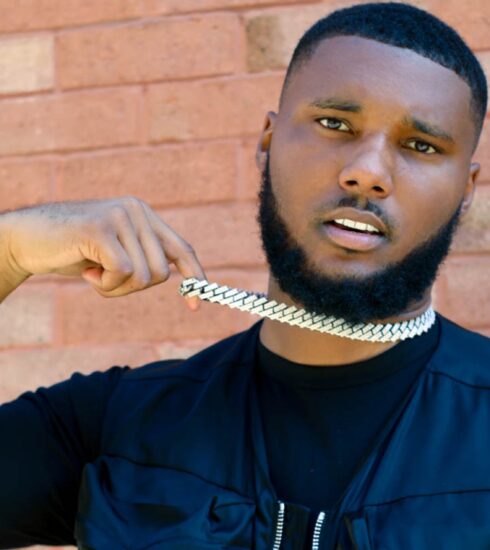 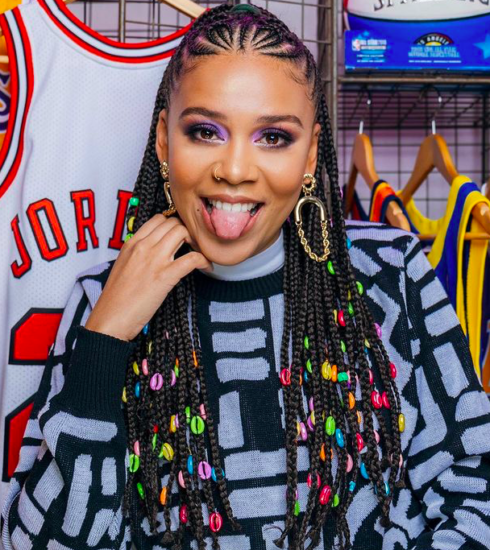