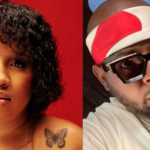 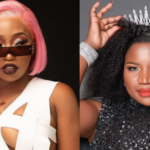 Jobe London Issues A Legal Statement Over Death Hoax And Ready To Sue. On Thursday 26 August, Amapiano artist Thabang Thanyane also known as Jobe London was rumoured to have passed away. The death hoax made the star top the trends list as fans and friends began to worry about the star. Later during the day, Jobe London came out to assure his fans and friends that he is fine.

Following death hoax news, Jobe has decided to go the legal route. The star took to social media to post a legal statement that reads: “After a thorough consultation with our client Thabang Thanyane, known professionally as Jobe London, it is apparent and clear that both conscious and legal issues were breached during the spreading of rumours in relation to a false death reported through various social media accounts.”

“It is further clear through the instruction of our client that previously, claims have been introduced in the effect of false rumours declaring an unknown illness. It’s a cause of concern wherein such rumours have caused prejudice and harm to the character, personality, and psychological well-being of Mr. Thanyane,” reads Jobe London’s statement.

Jobe London’s legal team also acknowledged the fact that the South African Constitution does cater to freedom of speech. However, such shall be limited to the extent that no application may result in the damage of another person’s personality or character. “Although it is commonly known that our Constitution provides for numerous freedoms whether freedom of speech or expression it should be duly known that despite the freedoms certain limitations are curtailed, it is therefore with a common understanding that such freedoms shall be limited to the extent no application may result in the damage or harm of another’s personality or character. Henceforth, clarity and discretion shall be applied before any false commentary is expressed, it is, therefore, our client’s intention to ensue legal action in the future should any individual or entity lodge defamatory comments.”

“As under the auspices of our law defamation may result in either criminal or civil action. Azania Legal Advisory and Consultancy will be in continuous consultation and communication with Mr. Thabang Thanyane, professionally known as Jobe London to ensure continuous legal protection with the assistance and instruction to Ditabe and Wagner Attorneys partnering with Azania Legal Advisory and Consultancy,” reads the rest of the statement. 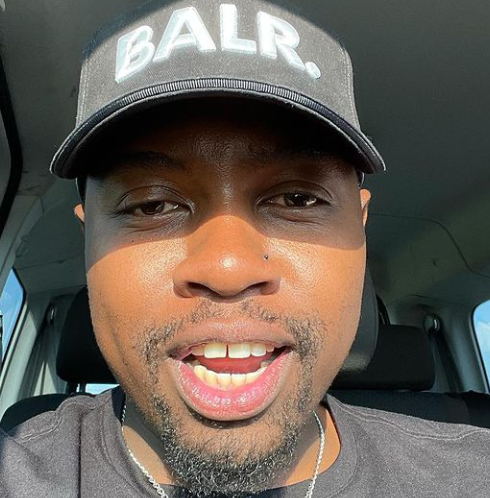 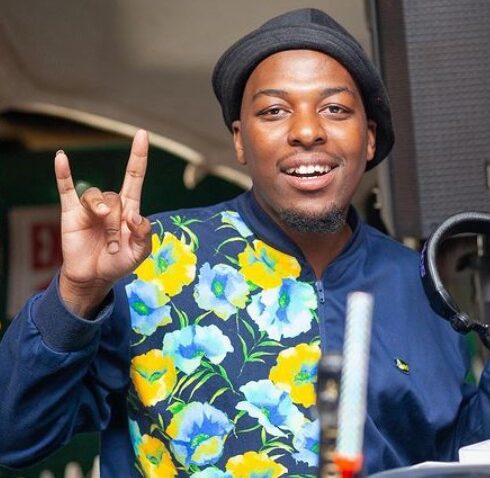 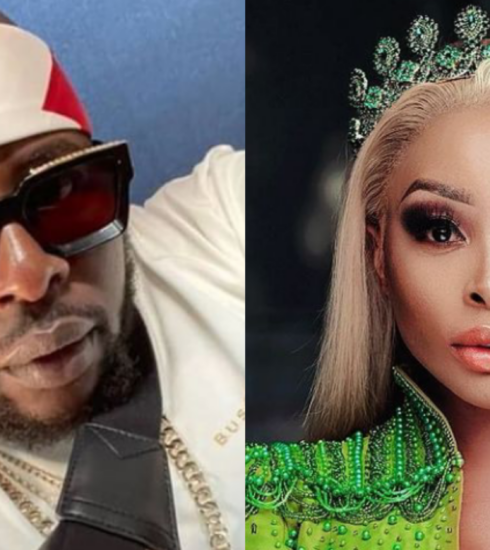