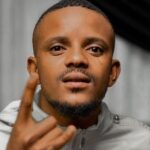 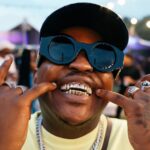 Falz Released ‘Squander’ Remix Music Video Featuring South African Amapiano Artists. Amapiano is freshly penetrating the clubs of Nigeria in tons of creative songs; the culture grew widely and expanded from South Africa’s mainstream into the Nigerian demography. As a result, Nigerian artists are exploring the sound while some feature South African amapiano stars. In this case, Nigerian award-winning rapper, songwriter, and actor Falz has made his debut into the South African music scene with a remix of his hit single ‘Squander’ featuring South Africa’s Kamo Mphela, Mpura, and SayFar alongside the Nigerian Afro-House queen Niniola, who was on the original.

The star has decided to blend the two African countries by releasing the music video for the remix considering how well it is being received. The music video was shot in Soweto, Johannesburg and sees Falz taking a joyride in the township with Mpura as his tour guide. Falz took to social media to announce that the highly anticipated music video has dropped. “Dropped the Squander (Remix ) official video ft Kamo, Mpura, Sayfar & Niniola,” he wrote. See tweet:

Nigerian artistes remix the version of their original songs lingering Amapiano and it has entirely served as the new birth of artistic creativity. Breakout vocalist Mpura whose single “Umsebenzi Wethu” is currently topping multiple streaming charts, has once again done what he does best on his verses, and kept it local yet fun. While Amapiano dancer and vocalist Kamo Mphela, known for her striking dance moves adds her touch.

Falz’s ability to create music that reflects on the realities of many Nigerians has made him one of Nigeria’s boldest voices. This is, however, one of the first times we see him pique interest in collaborating with South African artists. “I love South Africa, I love the culture and the food. I am really excited about this remix with Kamo Mphela, Mpura & SayFar because it’s a great blend of South African & Nigerian music.”

Watch the full music video below: 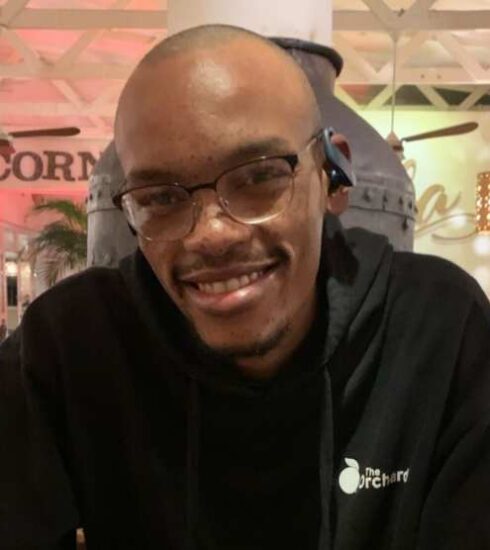 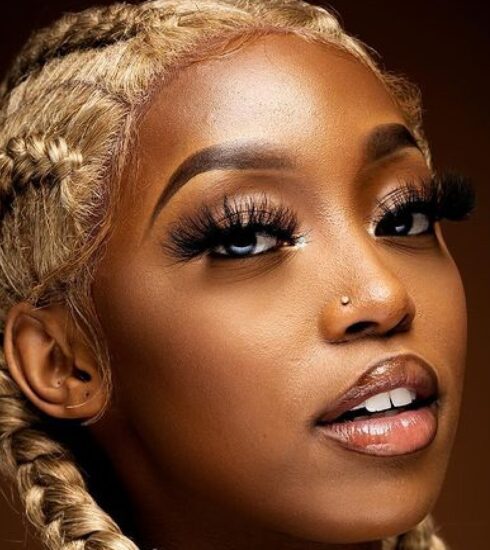 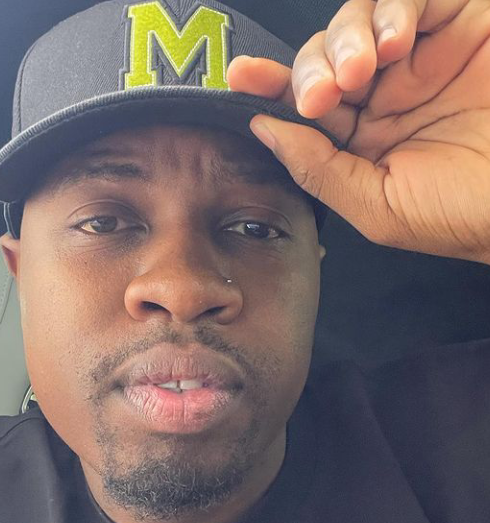