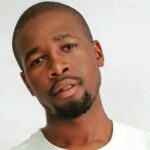 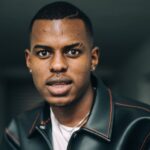 10 Things You Should Know About Daliwonga. Amapiano, the word being used to describe what’s currently South Africa’s fastest-growing electronic-music movement, has witnessed the likes of Daliwonga progressing in the sound, while making a name for himself with his melodic voice.

YHere are 10 things you should know about Daliwonga:

1 His full name is Daliwonga Matiwane.

2 Daliwonga was born in Diepkloof,  Soweto.

3 He has been dropping hit after hit since 2019 under Maphorisa’s Blaqboy Records.

4 He has collaborated with acts like Kabza De Small, Sha Sha and even the King Monada himself on a song called ‘Tester’ last year – which is still doing the rounds on commercial radio stations.

6 He then went on the release a joined project with Luu Nineleven titled “Sematasatasa”. Daliwonga also featured on a string of tracks release under the group KLS which comprised of Kelvin Momo, Luu Nineleven, and Stoks.

7 The artist, who is also a poet, rides Amapiano instruments with clever lyrics that tell a tale – when not complaining about something, like in his latest release Moya with Aymos who is another promising act in Maphorisa’s stable.

8 After his album ‘Chameleon’ which was released last year did very well for an upcoming artist we can comfortably put Daliwonga’s name on the list of artists to look out for in 2021.

9 Daliwonga will take you to the moon and back with a soft but very present voice much like Samthing Soweto. 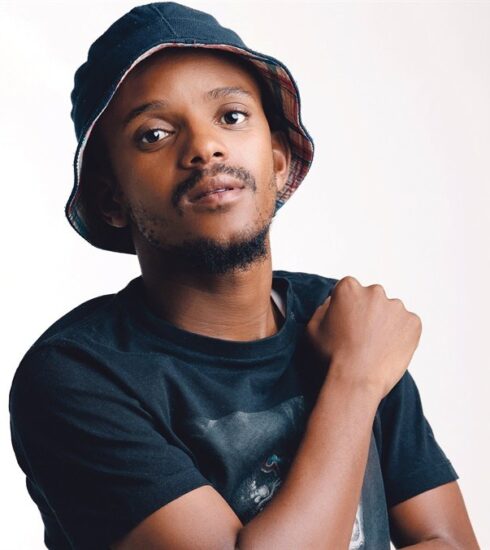 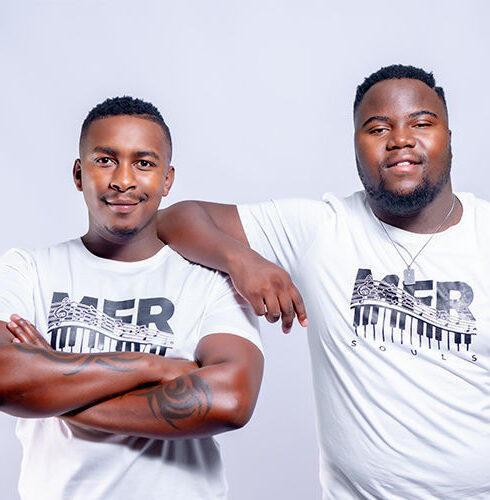 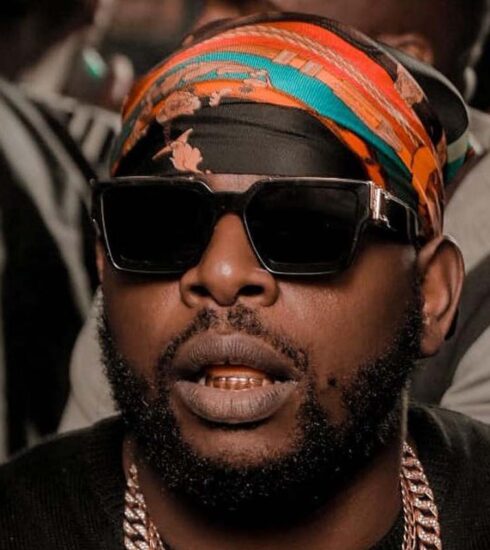