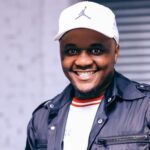 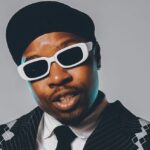 Sha Sha Opens Up About The Meaning Behind Her Single ‘Themba Lami’. Charmaine
Shamiso Mapimbiro, professionally known as Sha Sha, is a Zimbabwean-born South African singer from Mutare. Hailed by many as “the queen of amapiano”, her career began in 2011, at the age of 19 and later was discovered by Audius Mtawarira.

“Themba Lami” was born out of the heartbreak and break-up stories shared by Sha Sha and Ami during a studio session. Speaking about the single, the artist shared: “‘Themba Lami’ is about how we as women keep giving so much to men, but don’t get it back. It shows Women’s vulnerability (which can be toxic sometimes). We decided to put all of that in a record and I hope everyone enjoys it.”

The Sha Sha and Ami collaboration was inevitable, given the chemistry between the two songstresses and their unique, yet complementary music and overall styles. The two are also friends who have worked together before, so a collaboration for Sha Sha’s album was only a matter of time.
Reflecting on how the collaboration came about, Sha Sha says after connecting with Ami on Instagram, the two worked on three songs. “This was at the time we worked on Nomfundo Moh’s ‘Phakade Lami’. Our heartbreak and love stories are all embedded in this track one way the other.”

The video for “Themba Lami” was shot earlier this week in the leafy suburbs of Houghton,
Johannesburg, inside a grand Victorian-style house. Instead of aiming for a confrontational
approach, the video’s creative centres around a more authentic and honest style that allows audiences to see and understand ‘trust’ from a loving woman’s point of view.

The music video is made-up of a trio of main scenes, with love being the overarching theme and connects to the track’s title “Themba Lami”, with moments that capture the true essence of the sisterhood at the heart of this collaboration.

JazziQ Drops His Much Anticipated Album Dedicated To His Late Friends 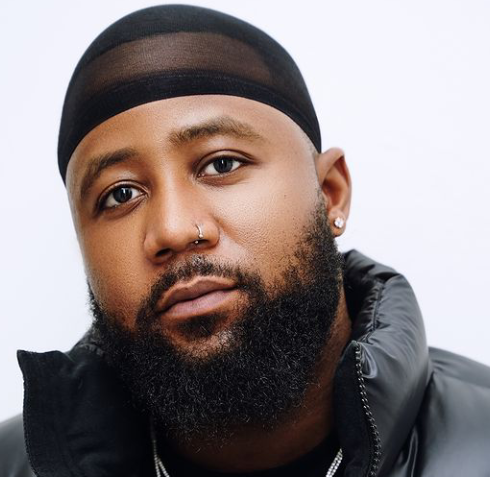 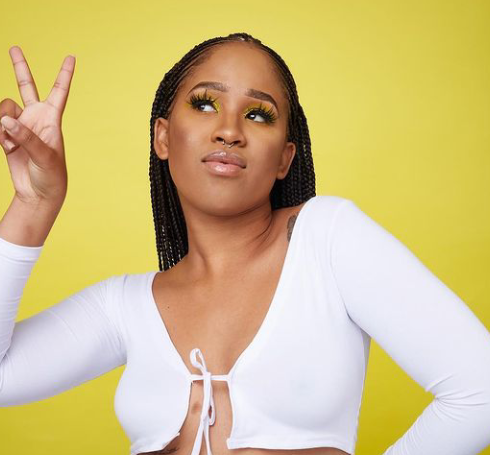 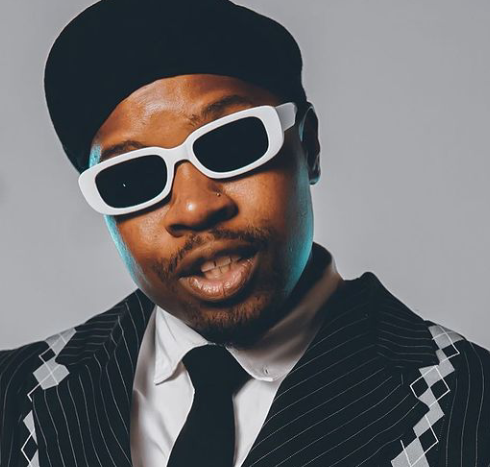