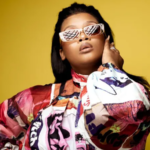 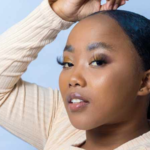 JazziQ Opens Up About Losing His Friend Mpura

JazziQ Opens Up About Losing His Friend Mpura. Mr JazziQ is one of the pioneers of Mzansi’s popular amapiano music genre. And on his journey, as an artist and record producer, the musician whose given name is Tumelo Manyoni has worked with some of the most gifted artists in SA.

When he heard of the tragic passing of his industry friends, he felt the walls closing in. When he heard of Mpura, Killer Kau, TD, TOT and Green’s passing in August he says he felt the music stop and felt the shocking realisation of his own mortality sink in. “I didn’t go outside for seven days. It was a dark moment in my life because I lost friends whom I work closely with and genuinely loved.”

“Mpura played an instrumental role in the way that we create music and, every time I was working with him, he brought out the best in me. So losing such a friend put me in a depressing state. And I couldn’t attend their funerals because I was in Ghana at the time,” he said.

The star recently hosted a listening session at Spitz in Sandton City, sharing some tracks from his new project, including the songs inspired by, and dedicated to, his late friends he lost in August last year. He revealed that he got a chance to mourn and process his multiple losses of friends in the industry and outside it, while working on the new project. “This is the first that I get to a point where I could talk about my late friends. It is a year since their passing and it hasn’t been easy because I have lost other friends while trying to mourn them.” 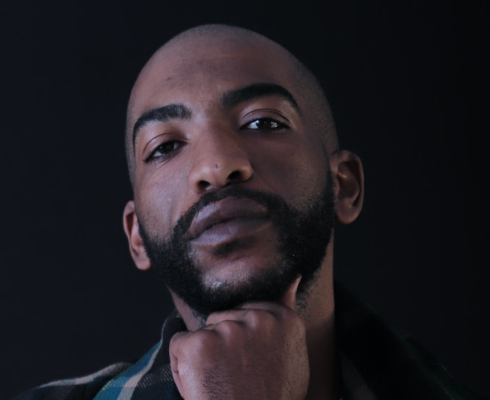 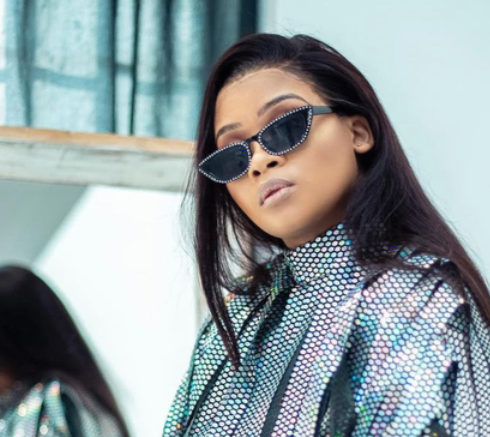 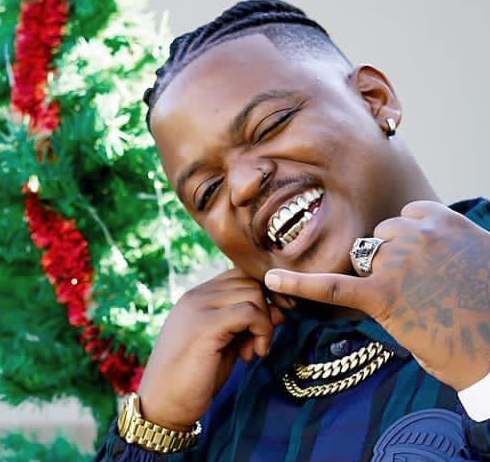