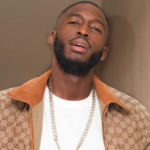 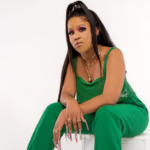 Top 5 Amapiano Songs Of 2022 So Far. South African popular music might be having the best years it has had in recent history. Carrying on from the momentum gained during the pandemic and its lockdown/travel restrictions, 2022 has been one of the years artists get to eat the fruits of their hard labour.

The hook “namhla senz’ umlando” (which loosely translates to ‘today, we’re making history’), along with its accompanying dance, which involves thrusting your hips side to side, has been one of the biggest cultural moments of 2022. After the initial dance video clip went viral, it sparked a social media challenge and stars like Lady Du, Young Stunna, Sir Trill and Sino Msolo jumped on the track. The platinum-selling hit has elevated the careers of producers 9umba, Mdoovar and vocalist Toss, and also received visual treatment for the fans to enjoy.

New Money Gang Records artist Daliwonga connects with M.J and producer duo Mellow & Sleazy on his latest hit “Abo Mvelo.” The song went viral before its official release, which prompted its name change and subsequent drop. As a result, the infectious song shot to the top of the charts within a few hours of release. On “Abo Mvelo,” Daliwonga cleverly interpolates the refrain of Trompies and Lebo Mathosa’s 2005 song “Magasman.”

DJ and viral internet sensation Uncle Waffles released her highly-anticipated debut single “Tanzania.” For the past few months, Waffles has been a constant topic on social media and she has capitalised on the hype by putting out her own music, packaging it on the EP Red Dragon. The song has absolutely catapulted Waffles’ star power and has solidified her as more than just an energetic DJ.

Pabi Cooper joined forces with Focalistic and Ch’cco for her heart-throbbing new single “Banyana Ke Bafana.” The thumping song is the first official release under her own label, Cooper Entertainment. The captivating vocalist has figured a way of making her songs trend on TikTok by teasing and/or creating dance challenges/routines for them and “Banyana Ke Bafana” has proven that, yet again.

With a career only dating back this year, Spura is making waves while signed under Ambitiouz Entertainment record label. The star released the hit single ‘Megalo’ featuring one of the hottest amapiano duos right now, Amaroto. 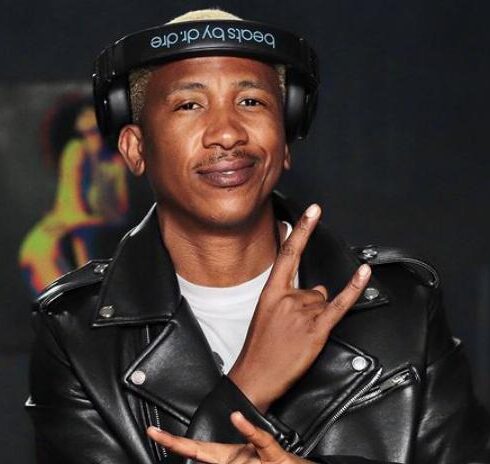 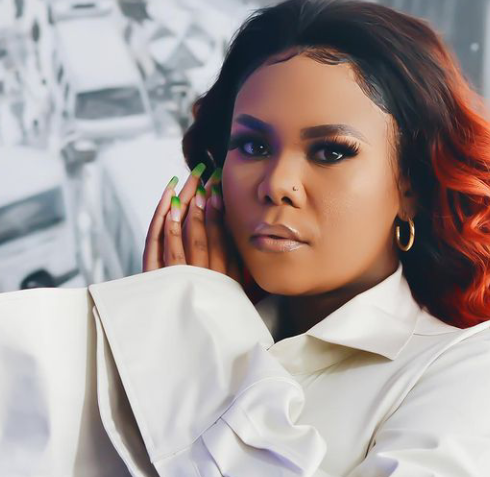 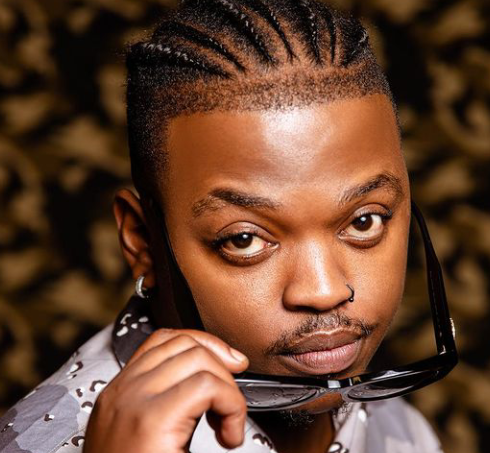