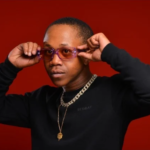 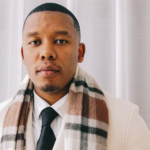 Uncle Waffles Secures New Brand Partnership. Uncle Waffles went from begging to play a 5-minute set in a club to becoming one of the most booked DJs in the country in a matter of days. This is a blessing that Uncle Waffles – whose real name is Lungelihle Zwane – does not take for granted.The 21-year-old viral sensation is the hottest DJ on the block right now and is even followed by award-winning rapper, Drake.

Congratulations are due for the Amapiano DJ as she has secured a major partnership with car brand, Hyundai. Taking to her Instagram story, Uncle Waffles, confirmed the reports as she shared a screenshot from Kokota blog, which had reported about her partnership deal with Hyundai South Africa. In another video, Uncle Waffles is seen dancing and twerking in front of the new black Hyundai van given to her as gift for the partnership deal. Kokota Afrika wrote: ” A big kk kongratulations goes out to the international performing DJ @unclewaffles_ for bagging a partnership with @hyundai_sa.

Check out the snaps:

Uncle Waffles’ life changed drastically since her video went viral. “I went from coming to South Africa and asking all the promoters in clubs for just 5 minutes of playing and being rejected, to being booked until next year. God’s grace has been unexplainable, everything has changed,” she said.

Speaking on her music journey, Waffles said: ‘I worked with a lot of creatives, including DJs, in my daily life. When they’d be around, I’d ask to try mixing and I definitely sucked. This changed when a DJ called Stunner actually started teaching me. We’d spend hours on end trying to work on my mixing. After 3 months, he stopped teaching me and insisted that all I needed to do was practice, so I did.Day in and day out during lockdown I’d go to a studio and practice. I would record my mixes to listen to my mistakes and work to improve on those. It took almost a year for me to gain enough confidence to take bookings.” 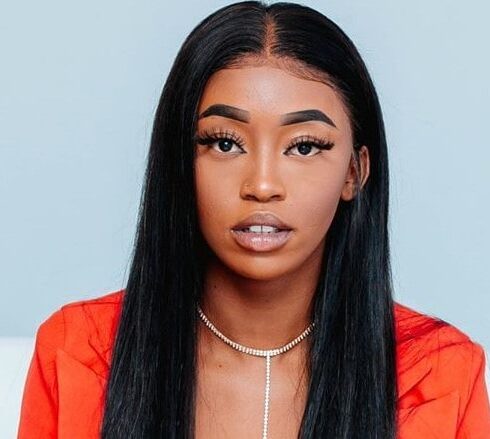 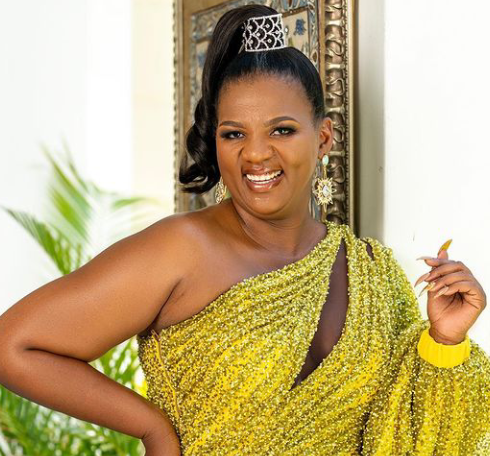 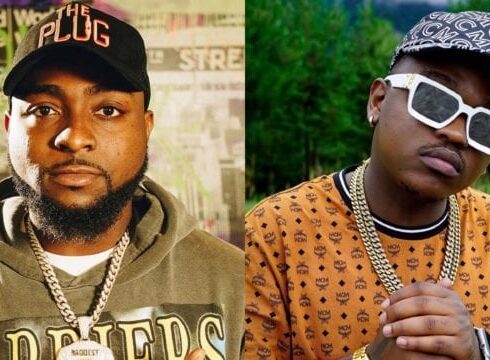