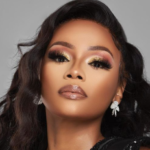 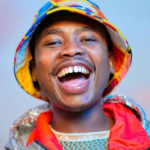 Musa Keys Reacts To His Single With Konke Hitting 1 Million Plays On Music Streaming Platforms. Amapiano artist Musa Keys is cementing his footsteps in the music industry with hits like Selema.Fondly referred to by his fans as the Tsonga Michael Jackson, he got his moniker because of his flamboyant style. He knew as early as 13 years old that he was destined for a career in music after he laid his hands on the church’s keyboard.

Musa Keys recently dropped a new single together with Konke titled ‘kancane’ and the song has been doing well on music streaming platforms ever since. Today, the star woke up to news that the song has reached a new major milestone as it reached 1 million plays on music platforms. See post:

Real name Musa Makamu, he was born in Giyani, Limpopo, but grew up in Polokwane. Raised by a single mother, he regards her as his hero as she did all that she could to make sure he had everything – even though she didn’t have much.

“Growing up was a bit tricky… I didn’t have everything I wanted but I had friends who had everything, so you can imagine how it felt like,” Keys says. “Having an absent father put a lot of pressure on my mother. I had to do all I could to push and worked hard to have the things I wanted especially when my mother couldn’t grant them to me.” 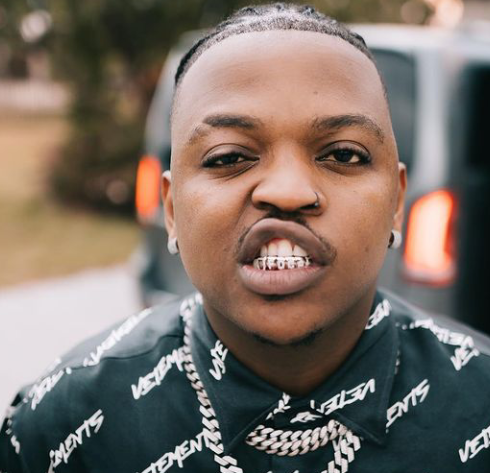 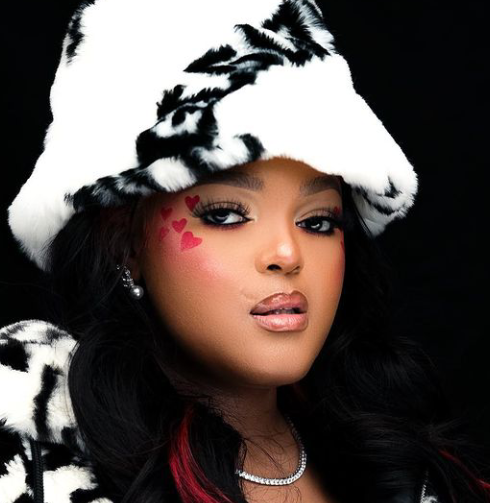 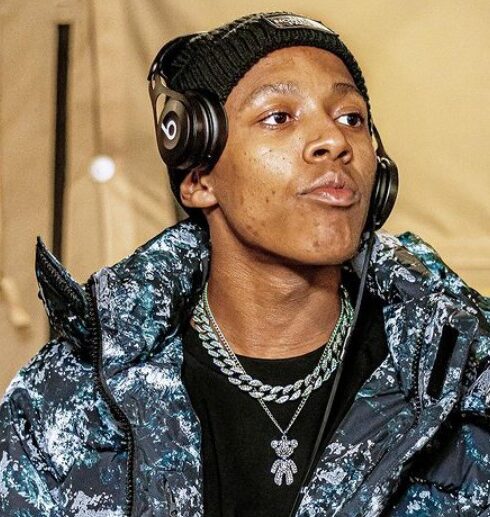