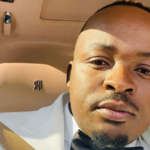 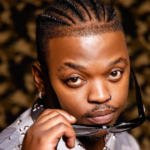 Uncle Waffles Reportedly Being Exploited By Her Management

Uncle Waffles Reportedly Being Exploited By Her Management. Uncle Waffles is one of the hottest DJs on the African continent. She is currently the hottest DJ in the country, and her dancing has taken the world by storm. Uncle Waffle, whose true name is Lungelihle Zwane, rose to stardom after her DJing skills garnered her over 4 million Twitter views, attracting the attention of worldwide admirers and celebrities such as Drake. She has subsequently performed all around the world, and the crowd is always in for a good time when she is behind the decks.

Reports about Uncle Waffles being exploited by her management team ‘Kreativer Korner’ since the beginning of her skyrocketing career have been going around. It is alleged that the management team is taking 40% of the musician’s earnings from her gigs, music, and other endorsements, making it a 100% markup from the 20% standard management fee in the industry, locally and globally. Musa Khawula tweeted, “Uncle Waffles’ management said to be exploiting her. Uncle waffles is paying 40% of her earnings to Kreative Korner in comparison to the 20% rate charged by managers worldwide.”

Emotionz DJ Opens Up About His Upcoming EP With Soa Matrix 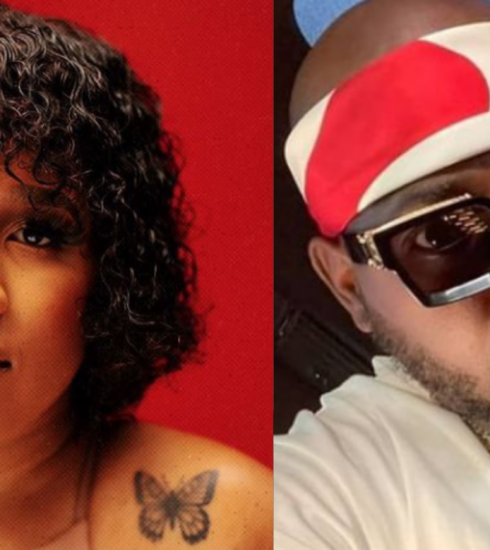 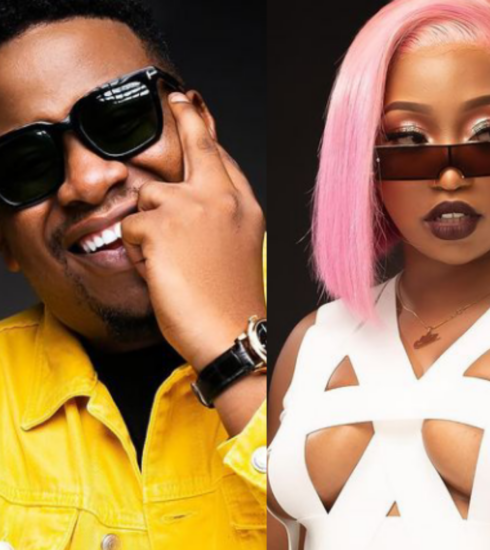 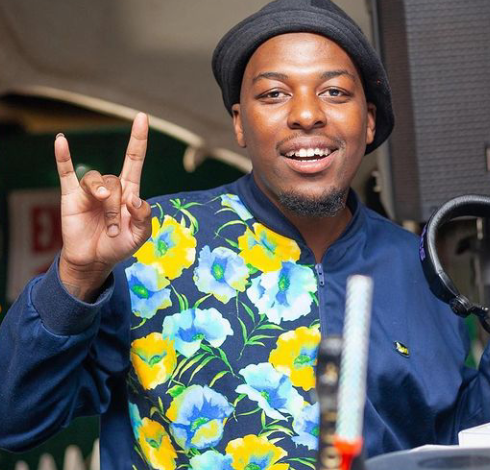