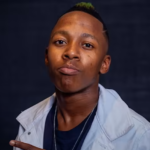 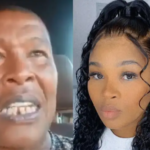 Uncle Waffles React To ‘Tanzania’ As It Hits Number 1 On Top Songs In South Africa Right Now. Lungelihle Zwane, popularly known as Uncle Waffles, is a 21-year-old Dj who came into the limelight after being followed by USA RnB artist Drake.She broke the internet after posting a clip on Twitter turning the tables sending the crowd in a frenzy. Uncle Waffles has quickly become one of the most popular DJs in South Africa. She is known for her high-energy sets and her ability to get any crowd moving. Her unique style has earned her a loyal following among clubgoers and music lovers alike.

Her track “Tanzania” featuring Tony Duardo and Sino Msolo has hit the number 1 spot on top songs in South Africa. This is a huge milestone for the star considering that she has been in the industry for a short period of time. Reacting to these, Waffles shared that these news made her cry. See tweet:

Speaking on her rise to fame, Uncle Waffles expressed that she did not see her fame coming overnight. “Nothing was planned, but it all happened at the right time. I’m originally from Swaziland—a small country neighbouring South Africa—and there isn’t much of a creative scene there, maybe two or three gigs a year at best, so I had to work in South Africa to develop my career. The people who have now become part of my team were hosting a show and invited me to come over and DJ; they had originally given me a slot of 6.30pm, which is a horrible time. I had another show that day, too, but after a flurry of cancellations, I ended up covering somebody. I was terrified, because not only was it my first big event in South Africa, it was sold-out too,” she said.

Vigro Deep Shares How His Sound Made Careers For Some Artists 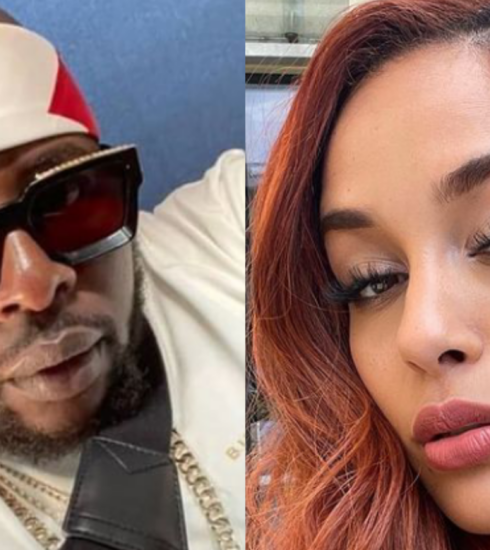 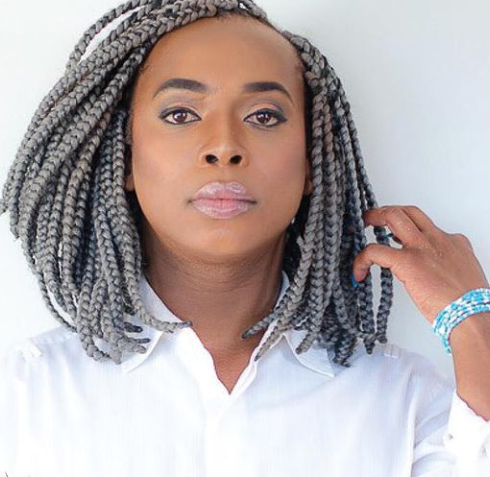 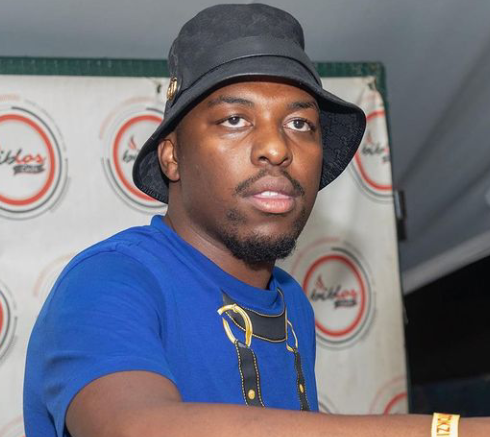 De Mthuda Trends On Twitter After Dropping A Highly-Anticipated Track