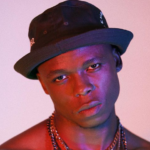 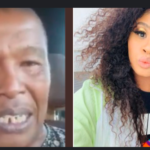 Amapiano Artists And Their Mothers

Amapiano Artists And Their Mothers. A mother is very important in one’s life. And in the case of many, their mothers are responsible for their achievements and goals due to the support they have offered. In this case, here are amapiano artists with their mothers who have played a vital role in their careers.

Kabelo Motha, famously known as Kabza De Small has owed his success not only to his hard work but to his loving mother. He has shown his appreciation to his mother who helped him become the star he is today. Kabza once shared an image of him and his mother selling his very first album on the side of the road. He then switches it up to now where is successful, driving expensive cars, living in an expensive abode.“The struggle was real, ‘no matter what, the victory is certain and she will gain all the glory’, mama,” he captioned his post.

DBN Gogo is well-known as a South African musician, music producer, and professional dick jockey who came into the limelight for featuring Lockdown House Party on Channel O in 2020. She is also known for her birth name Mandisa Radebe. Her mother is Bridgette Radebe

Tsholofelo Mokhine known as Felo Le Tee is a musical genius. He echoes hard work and originality within the music industry. Felo Le Tee embarked on his musical career at the age of 14, starting with a collection of cassettes playing on both sides with the other one on cue. With the discovery of computers, he then elevated to digital DJing. As time went by his DJ mentors Thobejan, introduced him to vinyl, he further went on to CDJs. He always had a passion to further his musical career by “doing things differently” as he proclaims.

Born Lethabo Sebetso in 1996, Focalistic has risen in recent years to become one of the best-known amapiano musicians in the country. The young award-winning musician who is a university graduate started out as a soccer player growing up and he was so good at it that he earned the nickname Pitori Maradona. He later switched to music and we are glad he did. After bagging the gold plaque for his hit song Ke Star. Focalistic gave the gold plaque to his mother to compensate for having lost his university degree which he said his mother wanted to frame.

Tshepo Bure, known by his moniker Da Muziqal Chef is a Soweto born producer and musician who is has been steadily building up his repertoire in the game. Da Muziqal Chef has been living up to his name and exposing to the most flavoursome sounds that Amapiano has to offer.

Toss Reveals The Reason Behind Taking A Break From Music 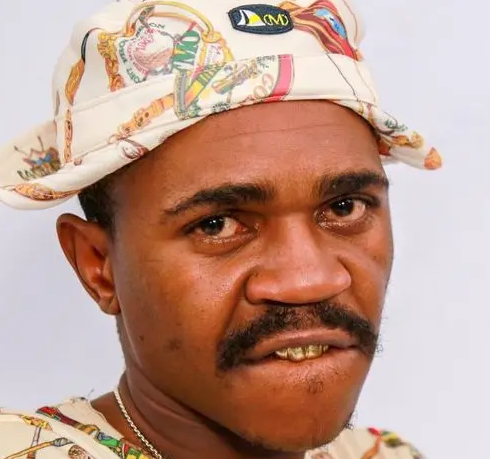 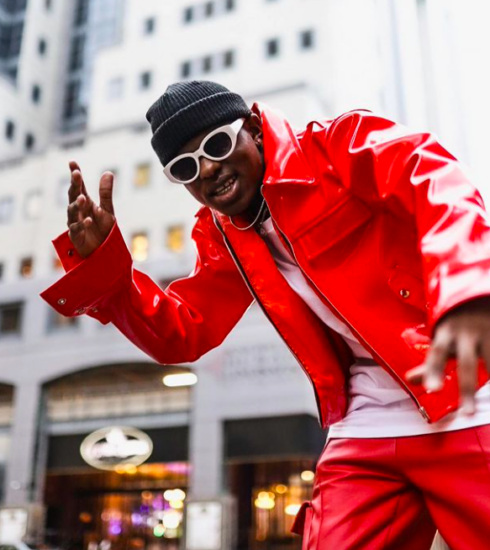 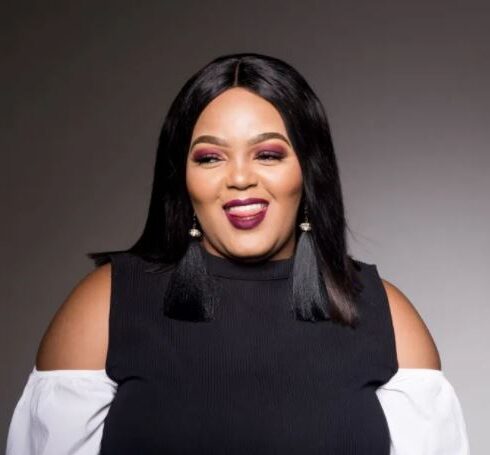