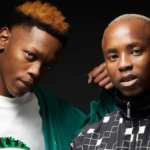 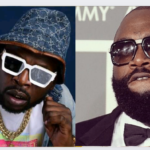 This past week, RiSA (Recording Industry of South Africa) put out a press release indicating that Daliwonga’s “Abo Mvelo” was dominating its charts. Amapiano sensation Daliwonga holds on to the coveted top spot of both the local Top 100 and the international Top 200 of The Official South African Charts with the infectious Abo Mvelo.Assisted by Mellow & Sleezy and MJ, the hit single has dominated airwaves and charts since its release last month.

Since its official release in March, the song has spread like wildfire, raked in millions of streams and currently tops the biggest charts on streaming platforms and radio stations across SA.

The song works because of Daliwonga’s catchy hook and Mellow & Sleazy’s head-banging amapiano production.The stellar production duo are also behind Focalistic’s most recent release Sjepa and several other huge amapiano singles making rounds at clubs and parties across the country.

5 Facts About Mellow and Sleazy 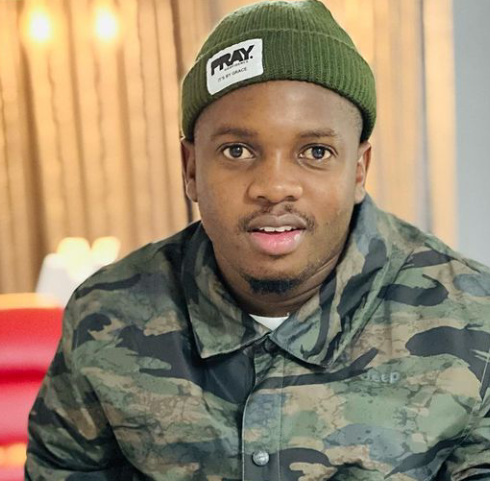 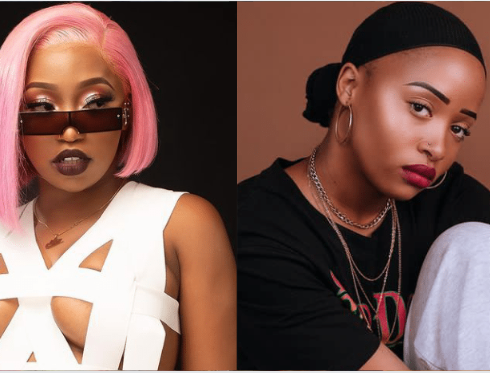 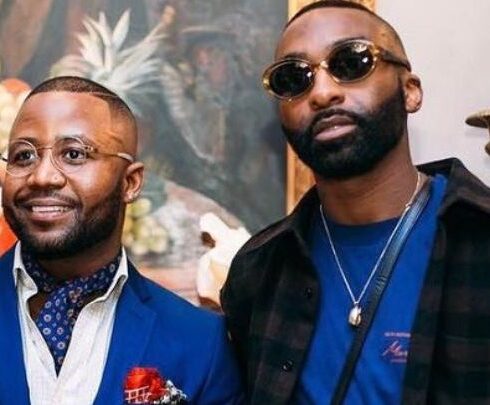