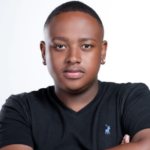 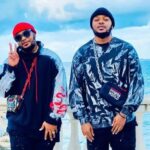 Focalistic Responds To Critic Coming For His Taste In Shoes. Focalistic, real name, Lethabo Sebetso is arguably one of 2019’s break-out star. We got introduced to him in 2017 when he dropped Fakímali but in all honesty, Focalistic has been making music for way longer. His style of music is versatile and he calls it Pina Tsa Ko Kasi. He has jumped on straight Trap beats to more Kwaito influenced ones and more recently, Amapiano, in all of them showcasing his rap skills.

Known for his addictive versus and incredible dance moves, Focalistic has the style to match. Whether it’s local or designer, performance, or music video, the Ke Star hitmaker never disappoints when it comes to looking good. A critic went on to comment on Focalistic’s shoes questioning if whether they are indeed shoes, and Focalistic did not let the comment pass him by as he responded by saying: “Nah. They are two cars in my feet.”

The reason they call him Pitori Maradona is that he used to play soccer. The soccer references are apparent in his music with his last solo project titled 18 Area, a term commonly used in soccer. After he quit soccer, he decided to take up music. In an interview with YouTube channel, Rap Religion, Focalistic says he doesn’t consider himself a rapper.“I’m not a rapper, that is the first thing that people have to cancel. Like, I’m the furthest thing from a rapper. I’m a human before anything else. If you call me a rapper… like it’s the worst thing you can do, that’s why you’ll get confused…. I just make music. You’ll struggle if yo consider me as a rapper.”

Major League DJz Plead With Saweetie To Check Her DM 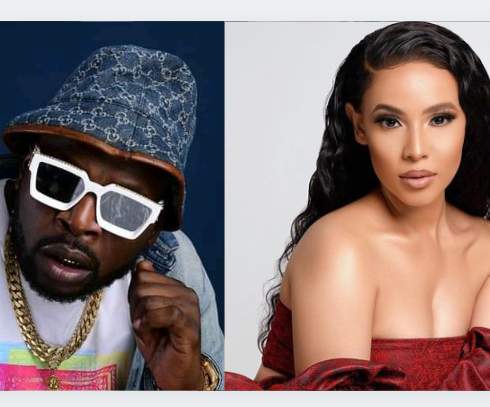 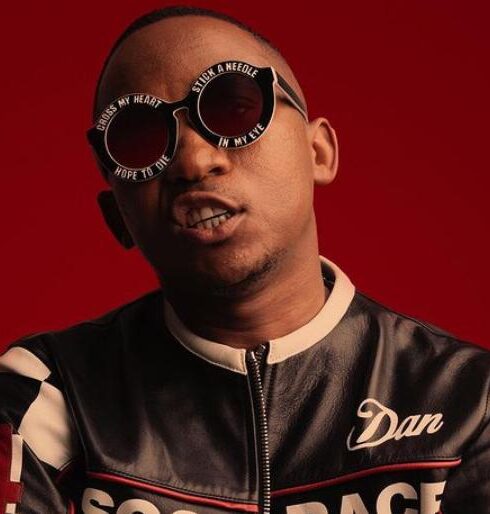 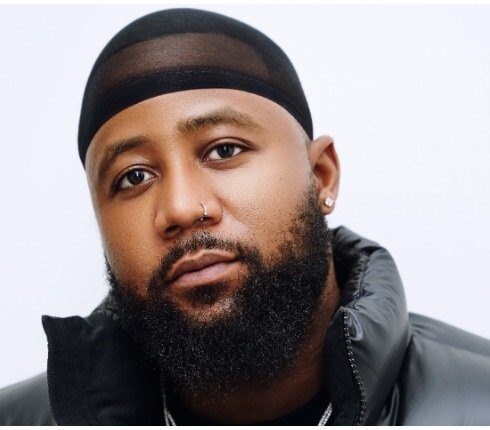