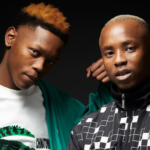 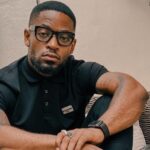 Lady Du Opens Up About How She Almost Took Her Own Life In 2020. Dudu Ngwenya famously known as Lady Du is one of the popular voices in amapiano. She has been working on her music career since the age of 9 years old, and it was only in 2020 that she received her big break. Her singles Dakiwe and Catalia are some of the most popular songs in the Amapiano scene and she features in Umsebenzi Wethu by Busta 929, Mpura, Mr JazziQ, Reece Madlisa, and Zuma.

As the Amapiano songstress was walking down the memory lane of 2021, Lady Du took to Instagram to share how she overcame crippling depression and attempted suicide last year. She said she wanted to share her battle to help others realise “life can change in a split second”. “Here is a story I would like to share openly, 2020 I was about to give up on life, even attempted to take my life due to feeling like I had lost myself. I had nothing, lost all my friends, money, cars. I had absolutely nothing at all! I then went to studio, I had tried every single genre for 15 years. Boity hired me as her songwriter and vocal coach, after that episode things started changing, I had hope.”

Like most artists, Lady Du was saved by music and industry peers. She worked with Amapiano DJ MrJazziQ who helped her deal with the stress in her life. “We recorded Superstar. It worked, then when we recorded Msebenzi Wethu I was still unhappy and depressed. I chose not to sing on that song but literally cry my heart out, asking God when he will pull through for me but without words. Nobody really knew how deep it was. I carried on, so Dakiwe is not a song about being drunk it’s actually a song about depression, being so high on suicidal thoughts you want your parents to come see you and rescue you. But when they all dropped my whole life changed, and guess what? I decided to thank God for pulling through for me. So I wrote Catalia ngoba izinto zam bezhamba ngo lyini. When I started making money I couldn’t even believe I was making, I wrote Mswipeni.”

In an interview with OkayAfrica, the star shared her excitement on the fact that amapiano has no gatekeepers. “We’re literally running the genre as we see fit. Nobody is dictating anything to us! There is none of that old-school way of doing things where you need to know someone in power for your song to be played on radio. At some point, my song was not playing on a particular radio station but now it’s sitting at number one on that very radio station. How amazing?” 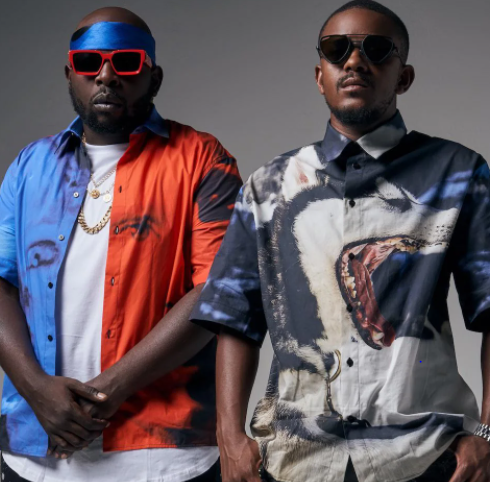 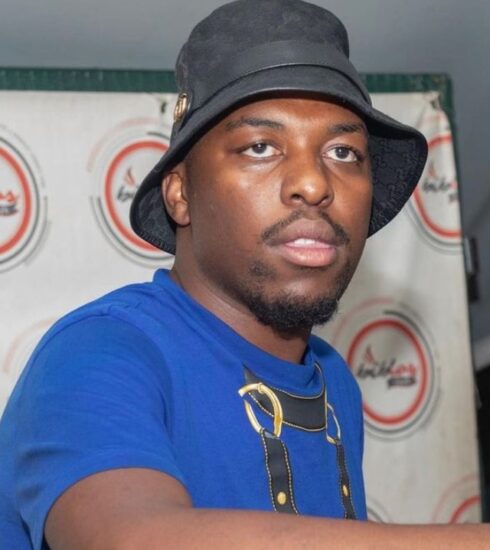 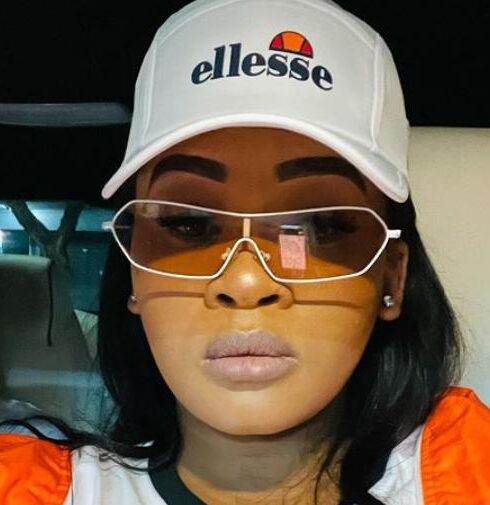