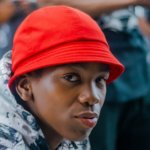 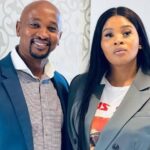 Boohle Reveals 4 International Artists She Dreams To Work With. The breakout singer – real name Buhle Manyathi – grew up in Vosluroos, East Johannesburg, and is currently everywhere right now, or at least her voice is. Whether it’s on the song Wamuhle, Mama or Inyembezi, her vocals are making people dance – and she is a breakout star in her own right.

While she is still getting into the hang of being a star and people recognising her, her mission is to become a global star and collaborate with some artists she’s looked up to. “I want to be international. The whole world needs to be calling out ‘Boohle’. I want to work with Nasty C, Tiwa Savage, Rihanna, Ed Sheeran and H.E.R. But now, the amapiano album is in the works.”

Although she is on amapiano hit songs so far, Boohle says she is not just a one-trick-pony. She has her own body of work and has previously worked with the Tshwane Gospel Choir. She takes pride in writing songs and not just singing a chorus on a beat. She can write about anything soulful, she tells us. “It is one of those things that come naturally to you. I get into the studio and I start jamming. I get in the zone and write on the spot. That’s it. “From when I discovered the gift of writing at 18, I was writing about love, you know. Love is always love. Love is everything, I believe it doesn’t matter how old or young you are, everyone wants to feel love and be loved or to at least know what love is,” she said.

While she enjoys all the attention she is getting, she says she often thinks about what tomorrow holds. “You can’t run away from those feelings, you are in a cut-throat industry where nothing is ever guaranteed. I could be singing today and tomorrow you aren’t relevant. A lot of people were against what I am doing but I had to fight and push through. It is one of those, you have to fight with your mind and work harder,” Boohle said.

Lady Du Reveals That She And Fiance Andile Mxakaza Have Separated 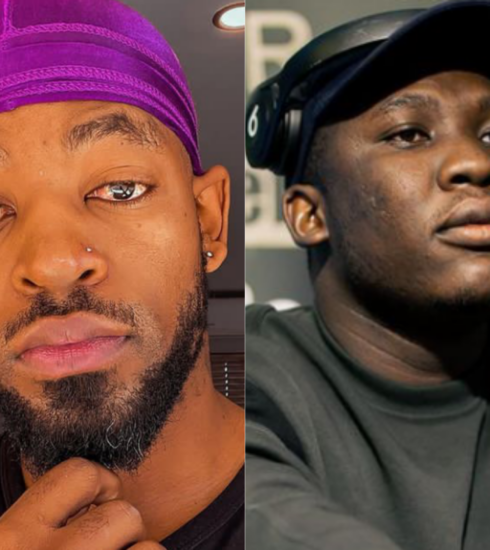 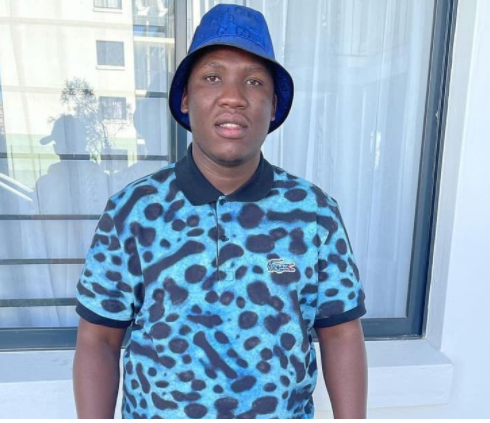 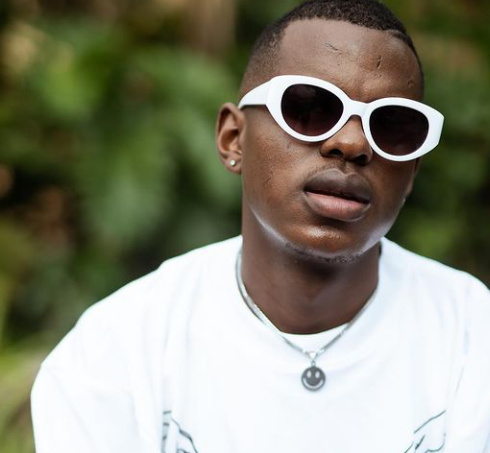