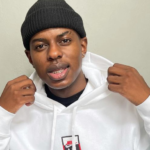 Watch! Samthing Soweto Reacts To Jub Jub Dissing His Singing. Samkelo Lelethu Mdolomba, known professionally as Samthing Soweto, is a South African singer and songwriter. Samthing is best known for his vocals Sun-El Musician’s song “Akanamali” and his number 1 single on Spotify “Akulaleki”. He made headlines when he decided to jump onto amapiano, thus creating a wave that artists like Daliwonga and Sir Trill are riding on today.

Jub Jub took jabs at the Samthing Soweto’s singing during his interview on Podcast and Chill with MacG. The TV personality and musician shed light on how the Ndikhokhele remix came about and how the singer refused to work with him. Jub Jub also said he was confused by Samthing Soweto turning him down while legendary gospel stars Rebecca Malope and Benjamin Dube were willing to work with him. “He sings like a harlot. I’ve been in the game longer than him. It’s f***ed up, it’s a bad attitude. What they did is wrong.”

Samthing Soweto however, went on to share his video singing the song and at the end saying “It is Jub Jub’s.” The hymn song that Samthing Soweto did was by Soweto Central Chorus of the Salvation Army, a choir group that dropped a live gospel song titled Bawo featuring vocalist Samthing Soweto. Check it out:

Jub Jub’s controversial interview on the podcast that has more than 900 000 views on YouTube landed the Uyajola 99 presenter in hot water after he made derogatory comments about actress Amanda du-Pont and his ex-girlfriend, singer Kelly Khumalo. 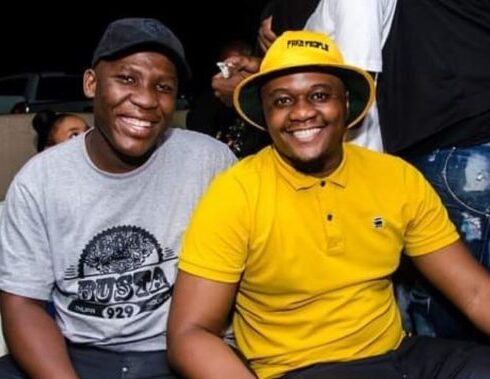 Watch! Busta 929 Speaks On His Relationship With The Late Mpura And How They Met 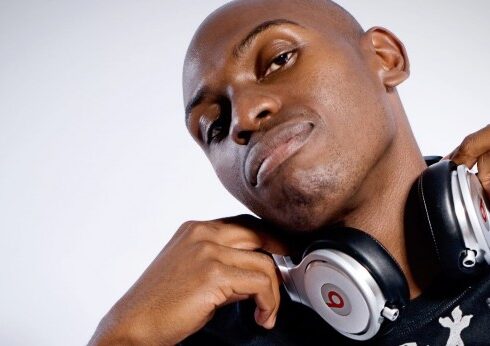 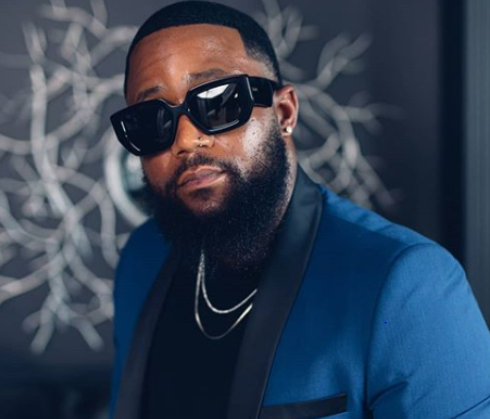