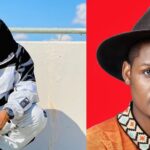 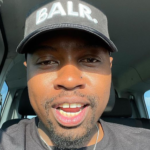 Top 10 Amapiano Songs Of 2021. Ending off 2021 on a high, amapiano has continued its dominance over the past couple of months. Whether it be streaming services, social media, radio, television and other platforms, there’s simply no escaping the genre.Amapiano producers and artists are always at work, dropping hits, and are currently the most booked in the country, despite the pandemic and its regulations on public events. Streaming data and charts also show that amapiano is the most streamed genre at the moment.

‘Abalele’ has fast-become an anthemic hit among the amapiano community in South Africa. Hitmaking duo Scorpion Kings feature the soothing vocals of Ami Faku on the groovy, mid-paced track. The single has rapidly ascended to the top of local Apple Music City charts as well as other platfoms.

The genre-crossing rapper Cassper Nyovest is adamant about producing amapiano hits with ‘Siyathandana’ taken off his follow-up amapiano album Sweet & Short 2.0. His knack for reworking old classics tunes, in this case, Bob Sinclair’s ‘World Hold On’, coupled with the vocals of fast-rising singer Boohle have given the lead single a long-running streak on top of local music charts.

DJ Sumbody seems to have a winning formula for making smash hits. After his popular runaway singles Ayepyep and Monate Mpolaye off his 2019 Ashi Nthwela album, the radio presenter has made a comeback with ‘Iyamemeza’ featuring Drip Gogo and The Lowkeys, which is dominating local airwaves.

Riding their wave of unstoppable success, amapiano heavyweights Focalistic, Mr JazziQ and Lady Du team up to deliver an aspirational song with production duo Mellow & Sleazy also in the works.

The late Killer Kau and Mr JazziQ, both early adopters of amapiano, at the fore front with this hit, leading the movement of the people’s music.

JazziQ released ‘Woza’ from his arsenal of plenty hits after running a voting poll on his social media followers, which was in favour of the song’s release. The contagious dance tune features amapiano forces Kabza De Small, Lady Du and Boohle.

Taken off DJ Maphorisa and Tyler ICU’s three-track EP Banyana, the two tap top amapiano vocalists Daliwonga as well as Mpura and Visca for the unhurried song, which sees Tyler ICU reminiscing on his past.

Snazzy costumes, charming theatrics and explosive dance moves have become synonymous with singer and choreographer Kamo Mphela’s brand. Oozing with confidence and charisma, the 21 year old delivers a pithy mix of a rip-roaring beat, exhilarating visuals and her signature steps on the singer’s debut solo hit.

Musa Keys proves his undeniable production skills with this unanticipated chart-topping single ‘Vula Mlomo’, which he recorded overnight during an impromptu recording session. Featured singers Sir Trill and Nobantu Vilakazi came to the party with poignant chants and seductive vocals. 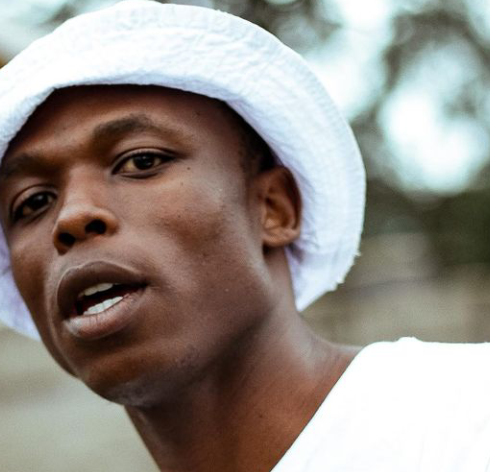 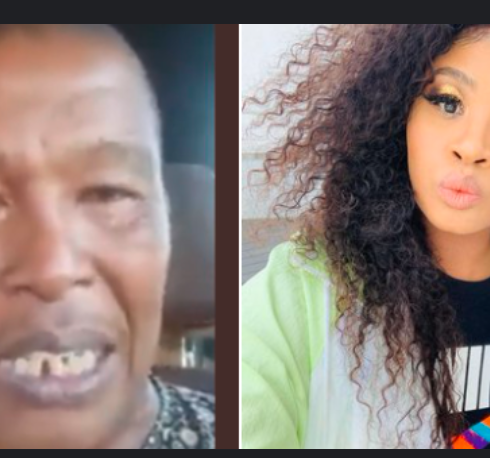 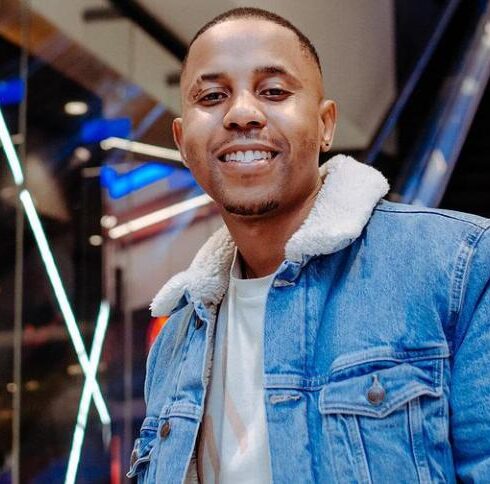