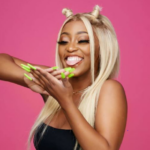 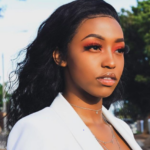 Watch! Kabza Explains Why It Is Important To Share The Amapiano Movement With Upcoming Artists. Kabza De Small whose real name is Kabelo Motha is a South African DJ and producer Kabelo Motha, who is considered one of the pioneers of Amapiano, a jazzy subgenre of house music. He has also earned the ‘king of amapiano’ title from what he has produced over the years.

Kabza De Small opened up about put on other upcoming artists to grow the Amapiano movement, explaining that it is the only reason why Amapiano has grown into what it is today. “You must not want the big piece of cake for yourself, you must share with others so that they can also share with others. That’s what keeps the movement growing,” he said. Check it out:

He began his DJ career in 2009, initially combining EDM with Afrobeat-infused house before moving into the more down-tempo territory of Amapiano. His debut album, Avenue Sounds, was released in 2016.∙ Kabza made his first splash outside the Pretoria club scene with “Amabele Shaya,” a collaboration with Amapiano artist Leehleza that became a South African hit in 2018. 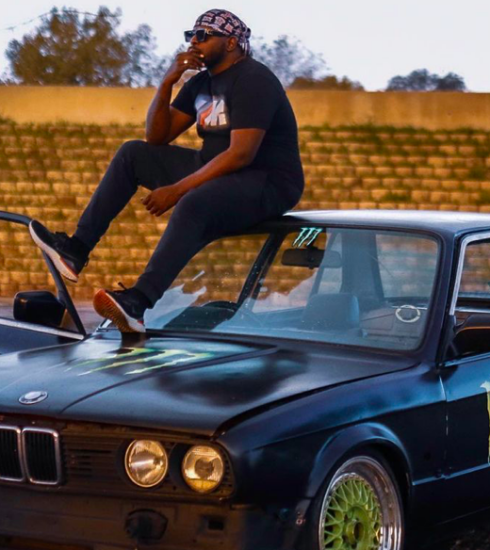 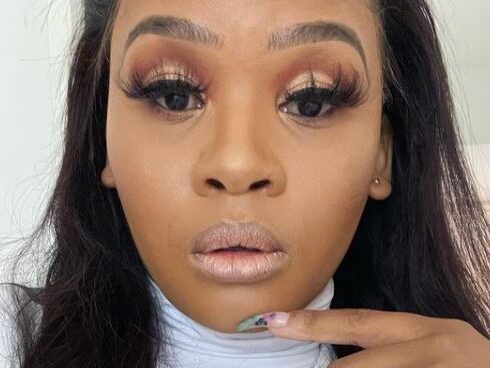 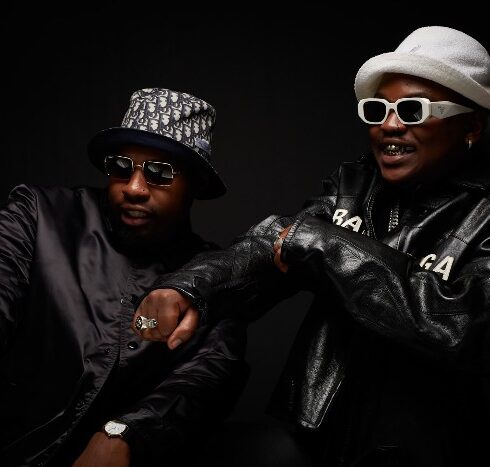