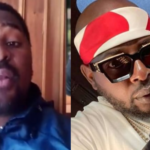 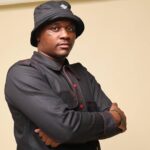 JazziQ Addresses Speculations That He’s Beefing With Maphorisa Because Of The Thuli P’s Image. After Twitter detectives had speculated that DJ Maphorisa was dating Thuli Phongolo, videos of them together at gigs surfaced and even though the two had denied dating, the videos did not help settle the rumours. A few weeks later, an image posted by JazziQ sitting together with Thuli P made headlines and become a hot topic on social media, wondering if Thuli was now dating JazziQ.

In an interview with The Journalist, Mr JazziQ addressed the rumours that he is dating Thuli P. He explained that he and Thuli are just friends. He further explained that people assumed that he has beef with DJ Maphorisa because of this, which is not true. “This past week I posted a picture with Thuli P and like it was going crazy you know? Now there is a story about me having beef with Phori (DJ Maphorisa), like no one has time for beef bro. It was just a picture and me and Thuli are just mates,” he said.

Actress and DJ Thuli Phongolo was one of the stars that attended Riky’s exclusive dinner party and after JazziQ posted snaps of them together, she told him she knew his comment section would be filled with people speculating that the pair are dating. Seemingly obsessed with playing matchup for the former Generations: The Legacy actor, tweeps recently spread a rumour that Thuli was dating DJ Maphorisa. Now they’ve moved on to another DJ, JazziQ, who they spotted with Thuli at Riky Rick’s recent dinner party and decided the pair are dating. 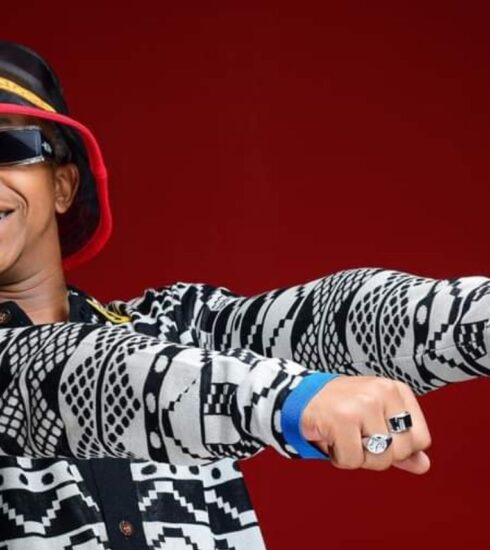 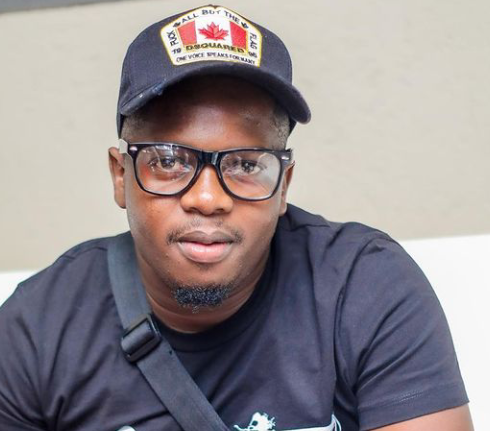 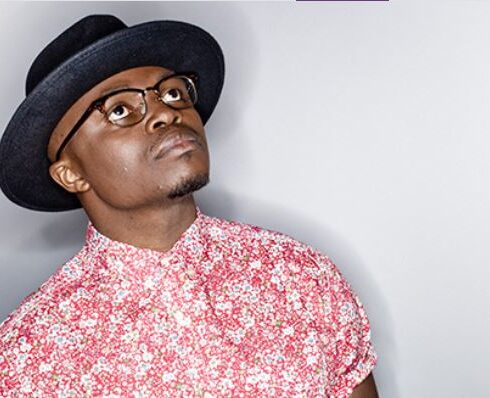