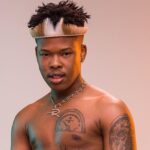 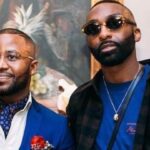 Lady Du Shows Her Father Some Love After Taking Him As Her Date To The Amapiano Awards. Lady Du is currently one of the hottest voices in amapiano. Born into a family of musicians, her father DJ Choc and uncle DJ Zan D are reputable deejays and producers. Lady Du, real name Dudu Ngwenya, first learned how to play at the tender age of nine. Since then and during her early adult life, she had been trying to get a successful break into the music industry.

Lady Du has been a daddy’s girl and took to social media to show he after love and appreciation after he accompanied her to amapian awards, whee hshe was honoured with an award. Being from a family of musicians and DJs, it didn’t take Lady Du a while until she knew she wanted to follow in those footsteps. Check it out:

Lady Du’s musical journey speaks to her resilience, and her success can rightfully be attributed to her perseverance. On “Superstar”, Lady Du sings about aspiring to superstardom, even going as far as mentioning some South African celebrities that she looks up to! Today, her name is listed among the very stars she once mentioned on the track. Since 2020, she has collaborated with heavyweights like Oskido, Cassper Nyovest, Khuli Chana, Focalistic, De Mthuda, Josiah De Disciple, Busta 929, DBN Gogo and many others.

Her signature sultry voice, which sometimes resembles that of a baby, can also be heard on some of amapiano’s biggest smash hits like “Umsebenzi Wethu”, “Dakiwe”, “Catalia”, “Woza”, “GUPTA” and more. The collective success of the tracks she’s featured on have catapulted her to household status, not only in South Africa but abroad too, as the world continues to check for amapiano. Earlier in the year, she appeared in a New York Times Square billboard as part of Spotify’s African Heat campaign, a feat only a few South African artists have achieved. And there are also the viral social media dance videos soundtracked by the aforementioned hits. 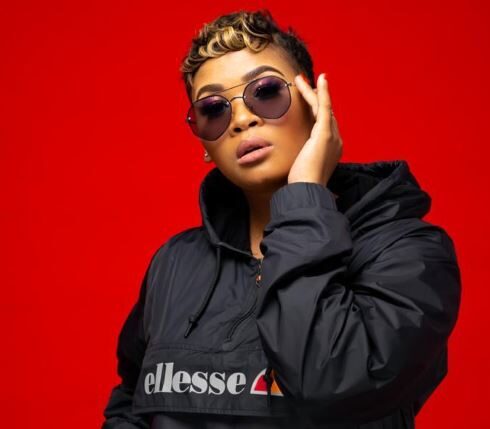 Lady Du Brags About Her Verse On Cassper’s Upcoming Song 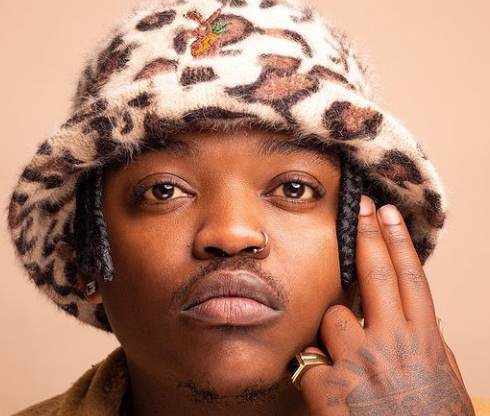 Focalistic Gushes Over Having A Major Football Legend On His WhatsApp 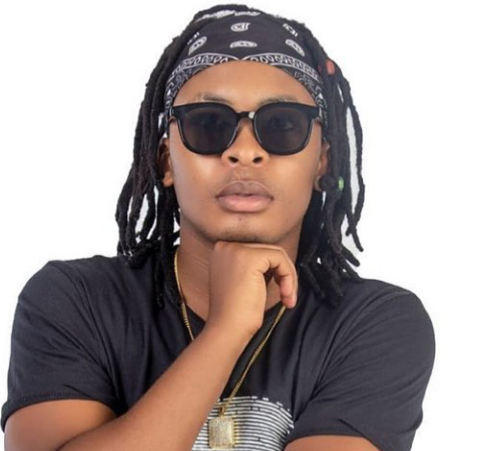