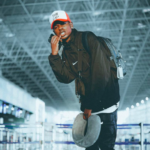 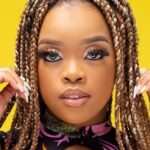 JazziQ Has Black Twitter Divided Over His Reaction To A Female Fan Dancing Next To Him On Stage. Local Amapiano producer JazziQ recently had a nasty interaction with his fans on stage. During his set in uncertain places, a “Woza” hit maker can be seen playing the set as a random fan jumps to the stage next to him, which led to him reacting in a way that has social media users divided.

Confused and looking sideways, the female fan immediately stopped dancing and immediately left the DJ booth. The crowd is audibly not happy with Amapiano star’s reaction to the overall situation. JazziQ has been trending on Twitter since Wednesday morning, while some dragged him for his reaction, some defended him saying it’s double standards that people are not pleased with how he reacted.

The star started his DJ career at the early age of fourteen and producing at the age of sixteen. He started producing different music genres before he partnered with Josiah, who was also producing amapiano before their collaboration. In October 2020, he released the album Maba Jabul’ Abantu, which was a collaboration with Busta 929 and featured artists like Reece Madlisa, Zuma, Mpura, Riky Rick and 9umber. In November 2020, he was featured on Busiswa’s album My Side of The Story on the single “Makazi”. In December 2020, he released the song of the year hit single titled “Umsebenzi Wethu”. 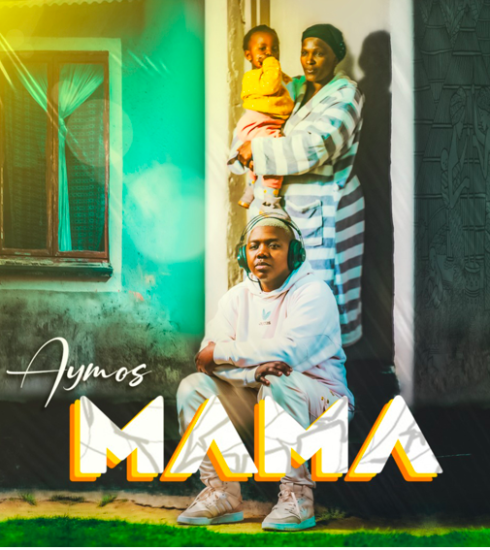 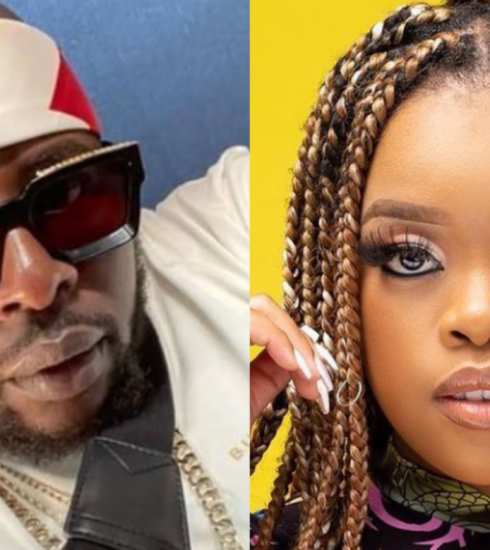 Maphorisa Reacts To The Boohle Saga On “Siyathandana” 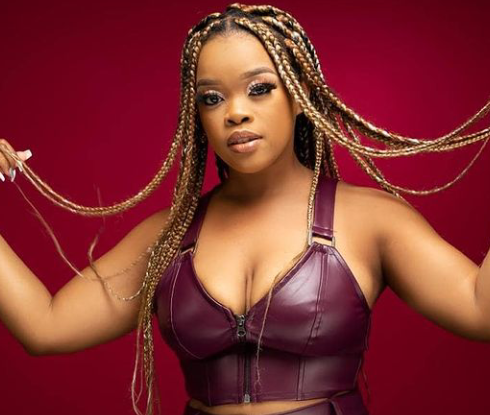