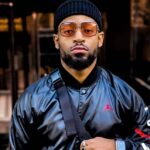 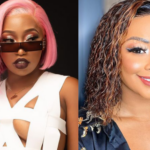 Cassper Makes New Claim On His Impact On SA Rappers Jumping Onto Amapiano Wave. Local rapper Cassper Nyovest is finding it amusing seeing fellow hip hop stars shift lanes and join the amapiano wave, despite judging him for doing so into he beginning. The “Siyathandana” hitmaker has been leading the charge for rappers in the local industry to jump on various genres when it comes to making music.

Cassper took to social media to make statements that he is the artist to make it okay for rappers to jump on amapiano. The star also said at first RST he was dissed about it, but now, the very same people who did so are joining him. He tweeted: “I made it okay for rappers to jump on Amapiano. I was the first one, i had the first hit with amapiano as a rapper. They dissed me at first but now that everyone is doing it, nobody wants to talk about that. I’ll never let them forget how they was mocking me! I’m the pulse Boyz!!”

When he initially did “Monate Mpolaye” with DJ Sumbody in 2018, the “Move For Me” rapper faced a backlash from many members of the hip hop fraternity for jumping on the then foreign amapiano genre; now many people have had a change of heart. Amapiano has become one of the biggest, if not the biggest, genres in the country with a wide range of artists, producers and vocalists with it present on radio, and dominating groove too. 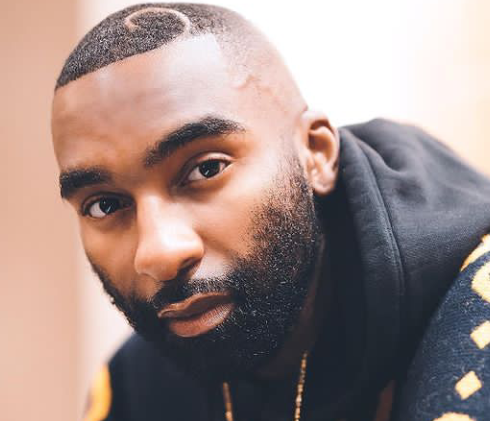 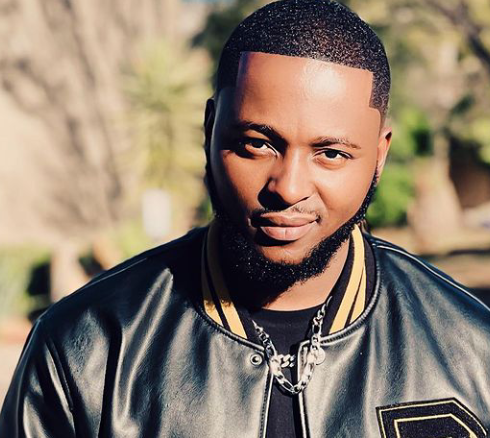 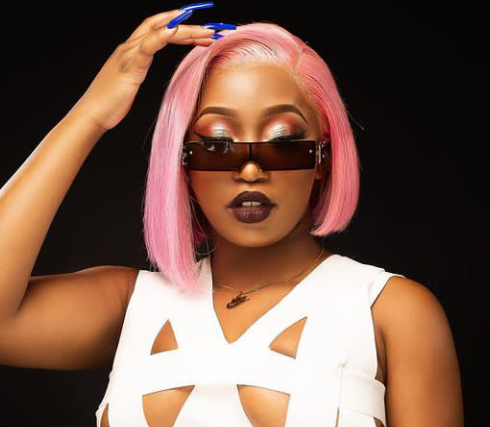