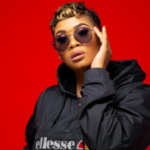 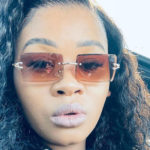 Reason Opens Up About Maphorisa’s Near-Death Experience. Reason who recently changed his stage name to Sizwe Alakine ha been making headlines since working on a yanos track with Maphorisa. The rapper revealed on Instagram and Twitter that he has officially rebranded into an Amapiano artist, including a new look, crew and language of rapping. Reason’s name change is nothing new to local hip hop or the international game.

Reason opened up about going a rough path in his life and having a conversation with Maphorisa who also happened to be going through something that Reason coould relate to. He also mentioed erevealed that Maphrisa moved out of his house and moved into a hotel because of his near death experience he had. It was reported that Maphorisa was almost highjacked while travelling with Kabza, though the two stars never confirmed anything.

“When I was going through a rough patch, I found myself having a conversation with Maphorsa, and e happened to be going through the same ting. That was when I was also considering quitting Hip Hop, and the conversation with him made me view life in a different way. He had moved out of his house, and I asked hi why he did so to move into an apartment in Sandton and he told me about his view on life after his near death experience,” Reason said. 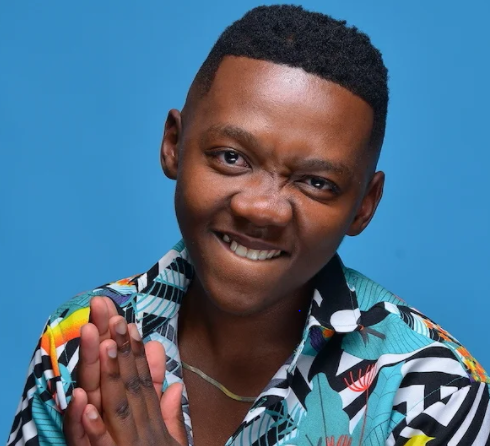 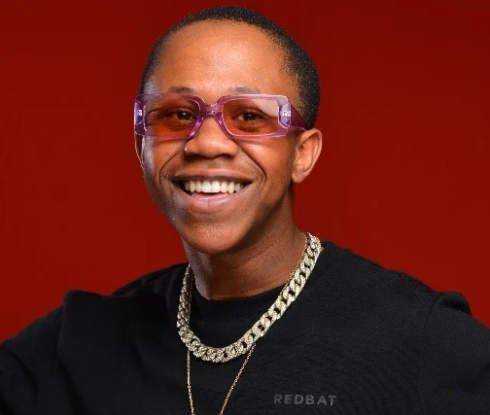