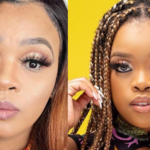 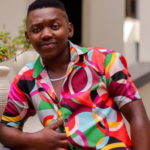 JazziQ Reacts To Davido Being His Fan

JazziQ Reacts To Davido Being His Fan. Alexandra-born Mr JazziQ first emerged as one-half of JazziDisciples, a South African DJ/producer duo which released a slate of projects that played an important role in Amapiano’s rapid journey from the township into the heart of the mainstream. And now, in 2021, Tumelo Manyoni has his eyes on a bigger prize: using his homegrown success to take over the global music scene.

Mr JazziQ took to social media to react to having gained a fan such as Nigerian Afrobeats star Davido. JazziQ was surprisingly pleased with the news, he wrote: F*cken crazy davido said his a fan of the boy. How crazy?.” See tweet:

Specifically, JazziQ wants to turn his label, Black is Brown Entertainment “into the biggest label in the world”. “Not just the biggest label in South Africa – but the biggest in the world,” he emphasises. It’s a big ambition but Mr JazziQ already has a track record that many long-established labels would envy. Working with Josiah Makoela, also known as Josiah De Disciple, he took his formative years of DJing while still a teenager into a duo that both helped shape Amapiano and also established it as a thriving industry.

Davido on the other hand has been tapping into the Amapiano scene with one of Mzansi’s brightest star Focalistic. They recently performed in London where they made the UK Crowd vibe to an African sound, which was a milestone to the pioneers of amapiano.

Aymos Reveals The Artwork For His Forthcoming Album And Release Date 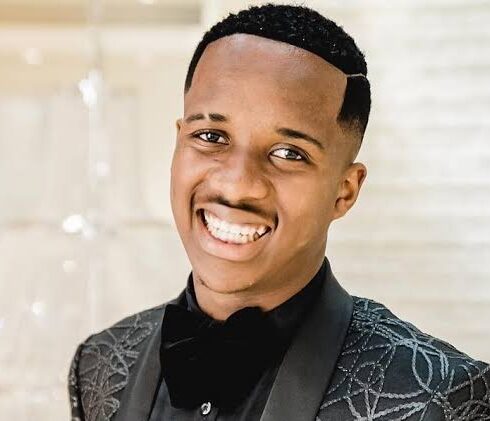 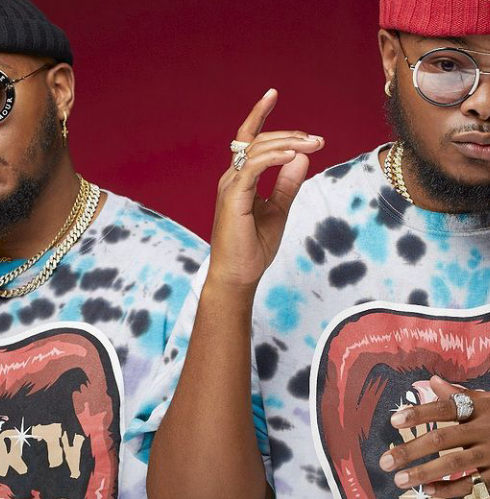 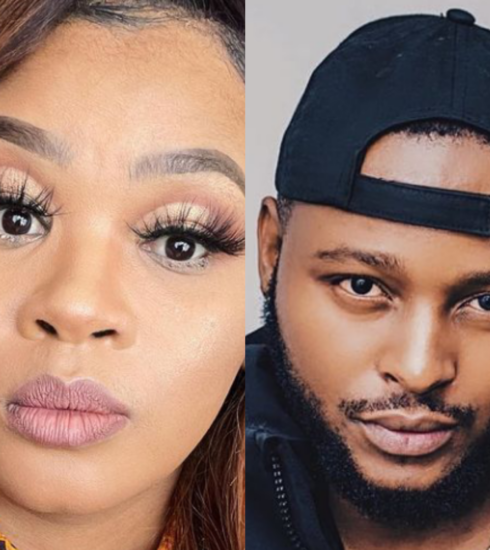